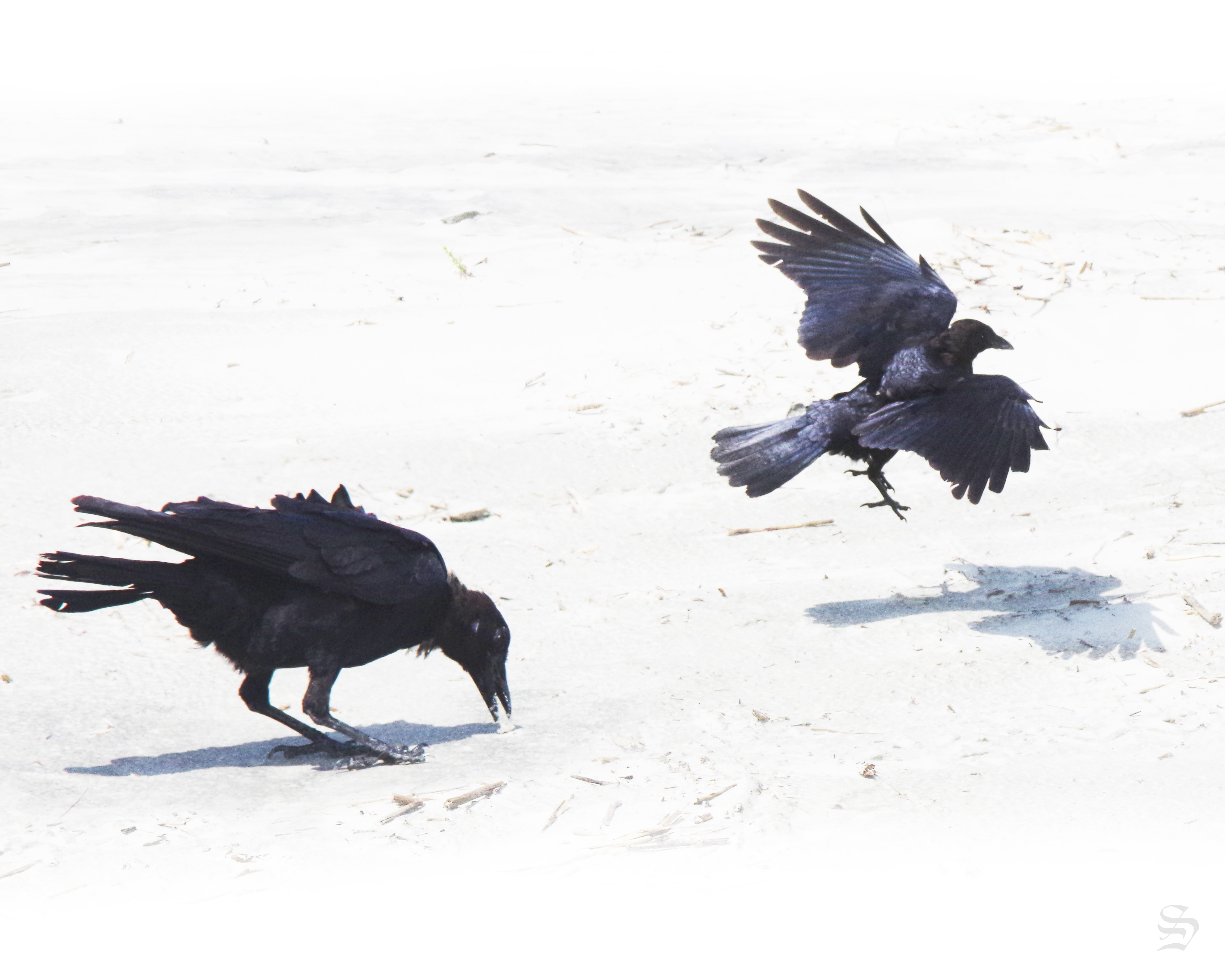 My educational roots were seeded in landscape architecture. Although it wasn’t a career I pursued after obtaining my degree from Purdue University, the lessons resonated deep within me and still surface often in my writing, from the world-building of Phantom Heights, Avilésor, and Sercosia, to the reoccurring appearance of cobblestones in my written works.

“Stay true to the spirit of your place. Don’t nest a raven in the Midwest.”

One of the most important lessons I pulled from my landscape architecture days was the concept of genius loci, something I firmly believe all writers need to understand and embrace.

What is Genius Loci?

The term genius loci originates from Roman mythology. Essentially, it referred to the guardian spirit of a place.  More figuratively in today’s society, it’s the atmosphere of a place.

Landscape architects have to understand the materials and styles that emanate the genius loci of the design space, and that gives them a palette within which to work—architecture, local and regional hardscapes, native plants.

When visiting Charleston, I noticed a lot more brick walls and American colonial architecture. Here in Indiana, limestone is a common building material, and most of the homes are ranch style or farmhouses.

Plants also play a key role in landscape design. Natives are not only hardier and more likely to survive with less maintenance, but they also give people a sense of place. You probably have an idea of what region of the United States you’re in depending on what types of trees you see. Redwoods? Palm trees? Coniferous forests? What’s the atmosphere of that place?

Genius loci is important not just in landscape architecture, but also in world-building for writers.

For example, I wanted to use ravens in my debut novel A Fallen Hero. But then I realized I’d never seen a raven here in the Midwest…or had I? Was a crow the same as a raven, like a lightning bug is synonymous with a firefly?

A little research taught me that no, a crow and a raven are not the same bird, and unfortunately for me, ravens are not native to the Midwest where my story takes place.

(The map below indicates where ravens can be found in North America and is courtesy of Birds of North America Online: https://birdsna.org/Species-Account/bna/species/comrav/introduction)

With this information, I decided to use crows in the book instead of ravens so I could remain true to the genius loci of my setting.

This is critically important in writing, and this is where firsthand research comes in handy. It’s also why I prefer writing in the fantasy genre where I can make up my own worlds and settings.

But if you are writing a story based in the real world, even if it’s fiction, your story will inevitably fall flat if you don’t understand the nuances of your setting.

Let’s go back to my work in A Fallen Hero. This novel has parallel worlds—one a fantasy realm, the other a mid-sized town in the United States of America. I was allowed create, bend, and manipulate the rules in the fantasy world, but Phantom Heights had to be true to its established setting. Although the word “Midwest” is used only once and doesn’t appear until near the end, there are plenty of clues in the details prior to that.

But setting goes so much deeper than just noting the flat horizon and the fields of corn and soybeans broken by small pockets of woods. It’s characters calling the glowing insects “lightning bugs” instead of “fireflies” even though I happen to think fireflies sounds much more poetic. It’s the Bureau of Motor Vehicles (BMV) instead of the Department of Motor Vehicles (DMV). It’s a murder of crows (not ravens) alighting in a maple tree.

It’s those little details throughout the entire Chronicles of Avilésor: War of the Realms book series—the limestone lions flanking the entrance to the library, characters saying “pop” instead of “soda” or “coke,” a cardinal in a tulip tree (the state bird and state tree of Indiana).

It’s something writers need to be consciously aware of. Don’t just research the physical nature of a place; research that place’s genius loci. Understand the vernacular of the locals. Stay true to the spirit of your place. Don’t nest a raven in the Midwest.