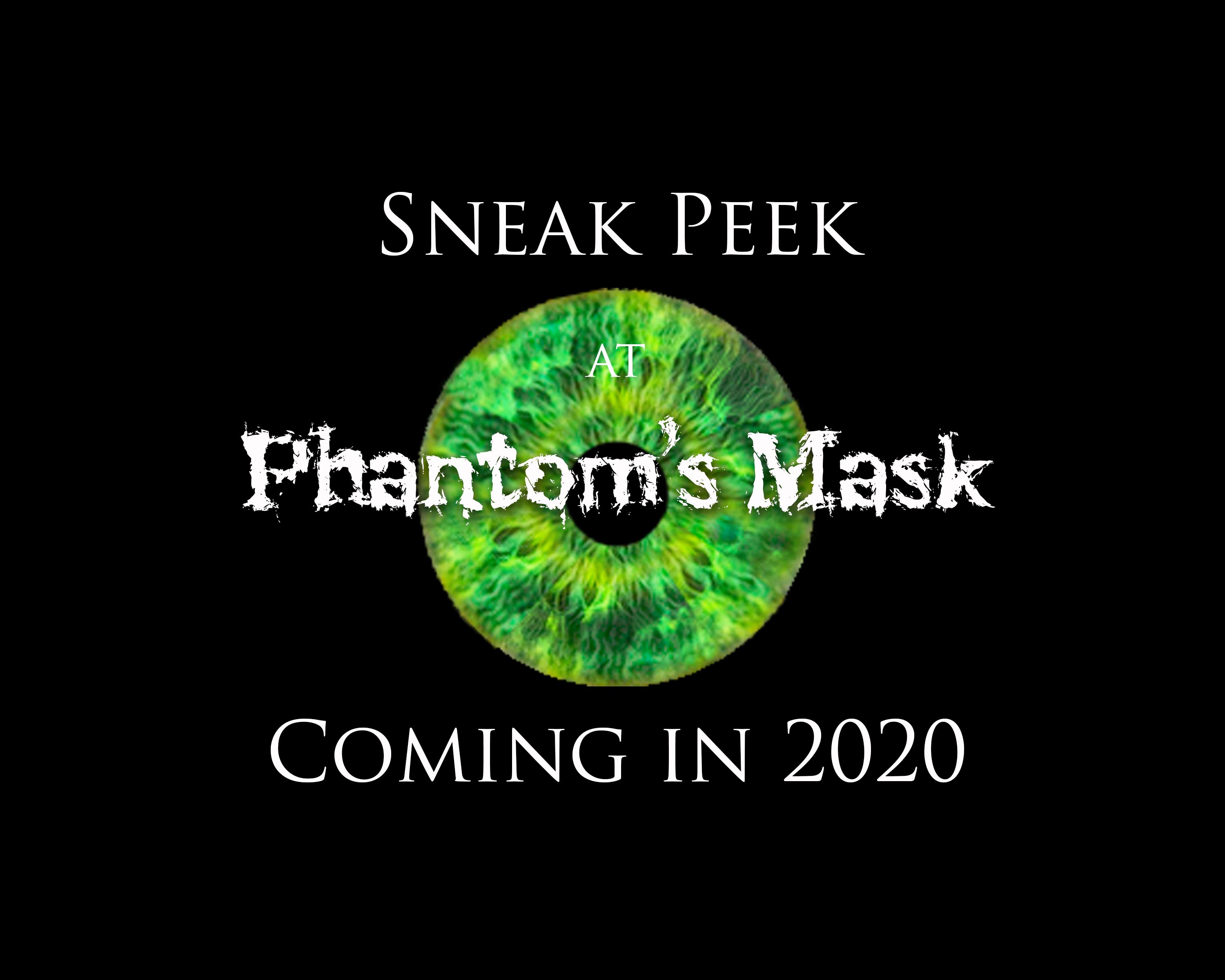 It’s official! Earlier this week, I finished the first round of edits for War of the Realms Book II: Phantom’s Mask. The accomplishment involved some late nights and serious binge-editing, but the book is moving along and will soon be in the hands of the first beta readers.

*Please note that the book has not been reviewed by beta readers or editors yet. Anything published here on the blog is subject to change before publication.*

Captain Hassing knocked on the door.

Hassing opened the door and gestured inside. Officer Jana hesitated, then stepped over the threshold. Hassing followed, closing the door behind, but he stayed back with his hand on the ornate knob, leaving poor Jana to approach Azar’s desk by herself. She stood at perfect attention and performed the Guard’s salute, resting her right fist on her heart and her left on the small of her back.

Azar surveyed her for a full heart-stopping minute before murmuring, “At ease.” As Jana relaxed her militant stance, he gestured to a glass of water. “Thirsty?”

“Are you sure?” She maintained stony silence. “Officer Jana. I don’t think we’ve ever had the pleasure of speaking face-to-face, have we?”

She shifted. “No, sir. My orders have always come directly from Lieutenant Cisco or Captain Hassing.” She chanced a brief glance over her shoulder. Hassing inclined his head. You’re doing fine, he thought in encouragement, as if she could hear him.

Azar opened a folder and skimmed the contents. “Remote-viewing runs in your family, correct?”

“Your grandmother, your father, your sister.” Azar peered up at her without raising his head. “You have an impressive track record when it comes to catching fugitives. I see why Captain Hassing was so quick to recommend you. Can you tell me why you were unable to perform basic reconnaissance on the Alpha fugitives?”

Hassing swallowed hard. Curse King’s grave. Does he know? He cast a bitter look at Rayven on his perch. Did that pest tell Azar that I ordered him to deliver an incomplete report?

Jana faltered. “I-I . . . uh. . . .” She glanced helplessly at Hassing. “I had no knowledge of the fugitive’s identities. It’s nearly impossible to find someone if you don’t know who you’re looking for. I was unable to establish a full link. Just . . . just faint glimpses. N-nothing concrete enough to report.”

Azar closed the folder. “Tell me about your sister.”

Even from behind, Hassing noticed how Jana’s body stiffened. “I haven’t seen her in years. She disgraced our family when she violated your Law and fled from justice.”

Azar interlocked his fingers and rested his hands on the folder, leaning forward. “What about her husband and son?”

Jana’s blue eyes darted toward Hassing again before she said, “I . . . I don’t know. I haven’t had any contact with them. I swear on my honor.”

Azar leaned back in his chair and opened the folder again. “I believe you. I do find it interesting that Vera’s offense occurred right before your promotion to officer. That wouldn’t have had anything to do with her decision to flee instead of face the charges, would it? Because if she had been convicted, you never would have made rank.”

“As I already stated,” said Jana through clenched teeth, “my sister was a disgrace. Is the point of this questioning to ascertain my loyalty? My allegiance is to you and the Shadow Guard. If you want me to apprehend her, I will track her down and bring her to you for judgment. Just give me the order.”

“That won’t be necessary, although with this file right here—” he held up the folder “—I could strip you of your title right now and put you in Prison for the crime your sister committed.”

Hassing tightened his grip on the brass knob. He’d had no idea why Azar had requested Officer Jana for a private meeting, but to arrest her? He clenched his jaw, mentally preparing himself to do what had to be done. Too bad. Jana was a loyal and valuable officer.

Even from his position by the door, he could see her whole body trembling. Rather than give Hassing the order to apprehend her, Azar set the folder down on the desk again. “Vera and Simial took their son into Cröendor to hide from the Shadow Guard. I have reason to believe they had the misfortune of crossing paths with the Agents.” Azar narrowed his eyes in a way all-too familiar to Hassing; he was gauging Jana’s reaction.

“Is my sister dead?”

“I believe so. But I think your nephew survived.”

Don’t forget, the prologue is available online here! And if A Fallen Hero receives 20 reviews on Goodreads or Amazon, I’ll release Chapter One of Phantom’s Mask online as well!