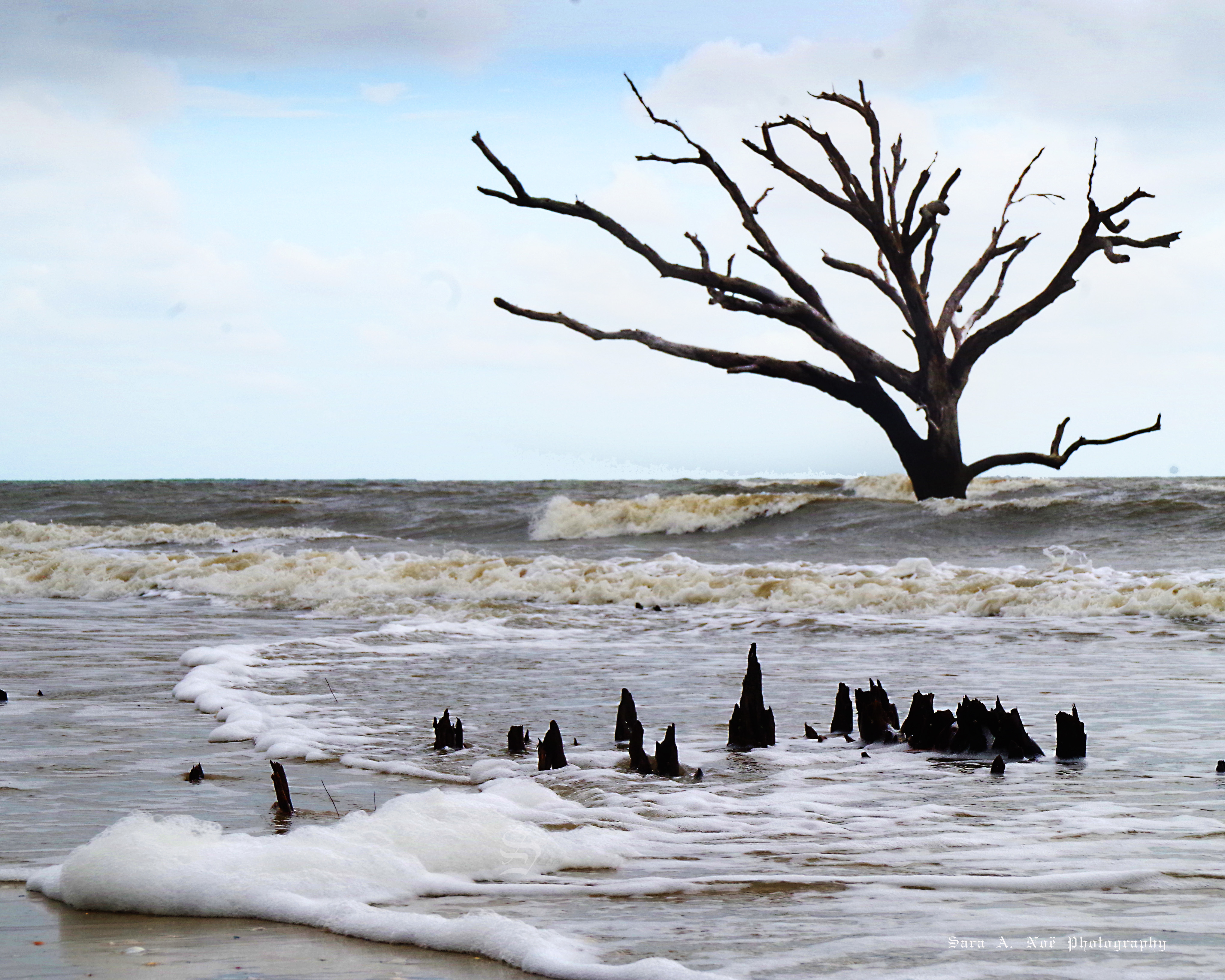 upon the ten-year-old girl from Florida who decided to send a letter
across the Atlantic to a stranger in Europe and painstakingly printed
a note of her age and location, her lofty dreams of being a famous architect
one day, and her promise to return to the shore every morning in search
of a reply—because that’s how she believes the currents work—and this letter
she carefully rolled and slipped inside one of many empty liquor bottles
from her dad’s garage before she corked it, sealed it with candle wax,
and waded into the ocean up to her knees to release the bottle to Poseidon,
and in his vast domain, it bobbed on the waves under blazing sun
and pale moon, tossed through the wrath of a late-season hurricane
before becoming entangled in a fishing net that hauled the slippery, wriggling bodies
from the sea in tons, but the bottle cracked and broke between the trawler and the fluke
of a struggling dolphin trapped with the cod, and so seawater smeared the ink
and erased the words of the little girl, who sat in the warm Floridian sands
and watched the waves, wondering if another girl—she hoped it was another girl
her own age—had found her bottle yet, and she had no idea it was in pieces,
one of which was now inside the belly of a cod that had flopped, gasped,
wriggled, and inched free of the writhing mass to return to the sea,
only to become lunch for a seagull circling the trawler in the flock’s cacophony,
and the seagull brought its catch to its roost to pluck through the scales
and flense the meat from the bones, dropping the glass piece
back into the water where the tides rolled out the sharpness and shaped it
into a pretty piece of jade beach glass polished in the sands of South Carolina
where a little girl pulled it from the shallows, cupped it in both hands to admire it,
then tucked it into her pocket with the other pieces of her collection
of green and amber and clear beach glass, all handed to her daddy who used
a tiny drill bit and steady hand to bore the glass so she could thread the pieces
together and craft the bracelet she would be wearing fifteen years later
when her boyfriend proposed to her the moment the sun kissed the Atlantic’s horizon
on the South Carolina coast while a woman in Florida stood ankle-deep in the ocean
watching the sunset and wondering about a letter in a green bottle
she vaguely remembered from childhood.