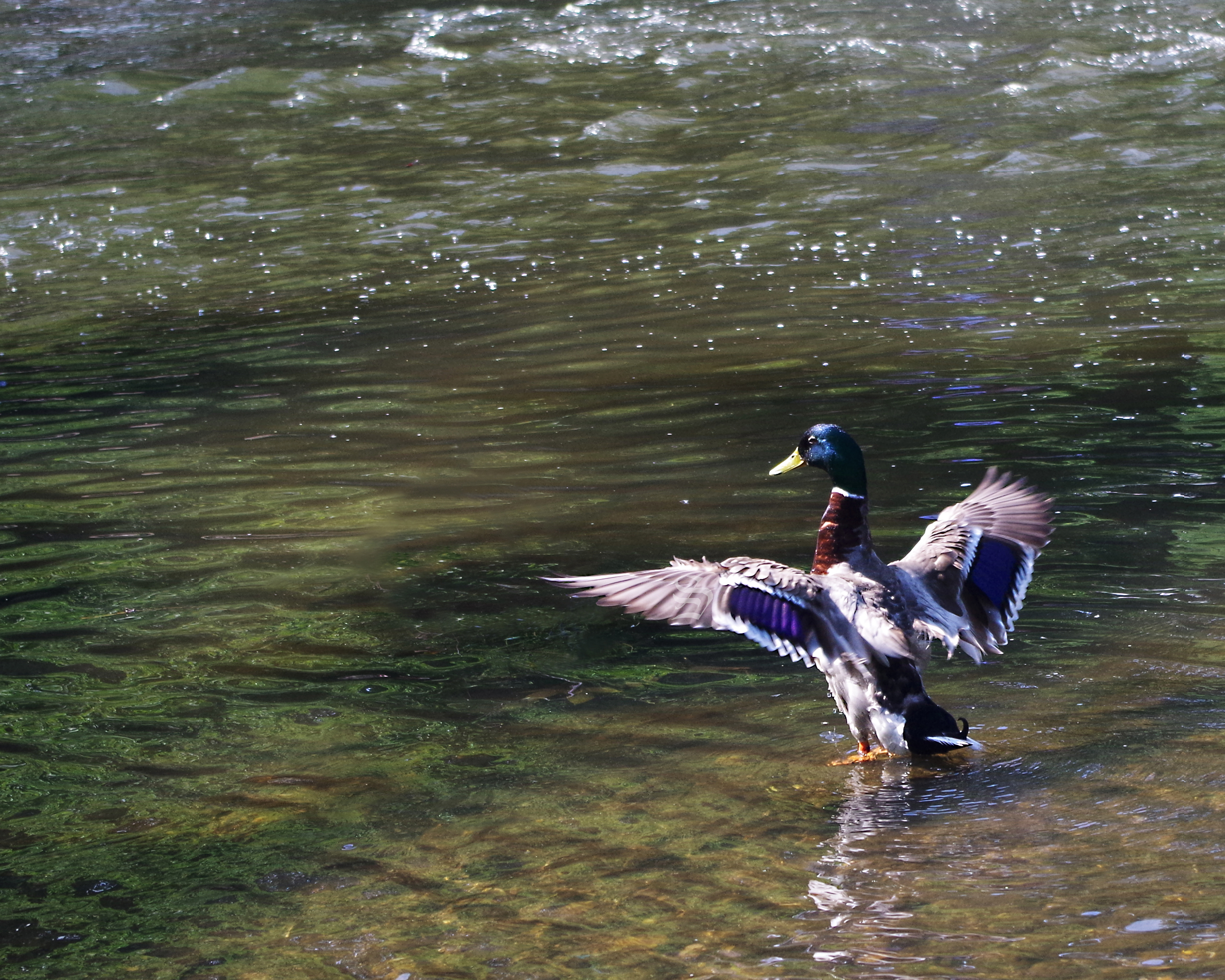 It’s a simple concept. Execution? Not always quite as easy.

An author’s voice is unique. Even if you’ve never read beyond the first page of Harry Potter or Lord of the Rings, you would know immediately that they were written by different authors because Rowling’s and Tolkien’s voices are so distinct from one another. Stories stir in the depths of our subconscious. As I discussed in my earlier blog post Why I Write Fantasy, I discovered (years after writing my first novel) how much my internal struggles impacted my writing. From periods of frustration and depression, to familial stress, to leaving for college, to figuring out my career path, my characters reflected an abstracted version of my real-world issues. That, in turn, affected my voice.

I’m going to rewind to my high school novel Shadow Rider because this was the first challenge to find my voice. It seems pretty straightforward. Just write, and your voice will emerge. In part, that’s true. But I noticed something really fascinating with Shadow Rider.

My voice changed. And it changed based on what I was reading at the time. Most notably, it happened when I was reading D.J. MacHale’s Pendragon series. MacHale has a habit of extensively utilizing sentence fragments for emphasis. It wasn’t too far into his series that I noticed fragments were recurring more and more frequently in my own story. When I shifted my reading to a different author, the fragments became sparser and a new style started to take shape in Shadow Rider, creating variations throughout the length of the novel that I didn’t take note of until the manuscript was finished and I began the editing process. In revising, I could actually pinpoint which author I’d been reading at various chapters in Shadow Rider.

This begged the question: how could I find my own voice? I was disheartened by how malleable my voice was based on the influence of other authors. The story was mine, but my voice felt fake, like I couldn’t even claim it as my own.

And unfortunately, I really can’t give an exact answer to that question. Eventually I did find my own voice, and it remained consistent in my latest series, giving me confidence that I had indeed uncovered and developed my own unique author’s voice. How? Reading various authors inside and outside my comfortable genres. Underlining sentences that struck me as particularly beautiful or powerful and studying them to understand what was so appealing to me. Completing my manuscripts and then editing, editing, editing over and over and over again to smooth out any inconsistencies. Finding a rhythm in my own flow of words that made me feel comfortable.

To an extent, I have identified key points that make my voice unique. Undoubtedly an outsider would better be able to pinpoint and map out my patterns. Influenced early on by MacHale, I’m not afraid to use sentence fragments. One of my early beta readers pointed out my tendency to start a sentence with an adjective instead of an adverb. For example:

I ask quietly, “Do you know what you’re doing?”
Solemn, she shakes her head no.

As I have developed as a writer, the flow of a sentence has become more important to me. Writing has a rhythm. I strive to vary the lengths of my sentences appropriately to maintain that beat. Clauses and lists facilitate the pulse of the reading. I’m a fan of the em-dash and the Oxford comma.

Vivian stared up at the rectangle of dim light at the top. She felt lost down here, out here, wandering this wild place that used to be her home. Everything was lost. She was wearing a pair of men’s boots found in closet, just a little too big but better than her sneakers so worn that she’d used cardboard to cover the holes in the bottoms. The jacket wasn’t hers, either. She took it from a boutique mannequin three raids ago on a chilly night. The jeans did belong to her, and they were crusted with blood, most of which was her own. The holes revealed her hairy knees, but shaving wasn’t important anymore.

Lost. Her house was dark, windows boarded, abandoned in a neighborhood of abandoned houses. Her room. Her bed. Her clothes. Her school. Her future. Her life. All she had were the clothes on her back, the weapons in her belt, and her mom. No dad, no brother. She hadn’t seen her grandparents, aunt, uncle, or cousin in years. No pictures. Just a bracelet to remind her of a happy Christmas a long time ago, and now that was gone, too. Lost. Just like everything else.

Matt led the way up the steps. Vivian hung her head as she trailed behind. Her wrist felt naked. It was stupid, she knew, that she was so attached to a physical object. But that bracelet wasn’t just a piece of jewelry — it was a reminder of the past. Something everyone else seemed to have forgotten.

Voice is something that has to be developed over time. It comes from our subconscious, and it comes from practice. If you don’t practice, your voice will be drowned by the outside influences, and you will never coax it to grow.

So, how to develop your own unique voice?