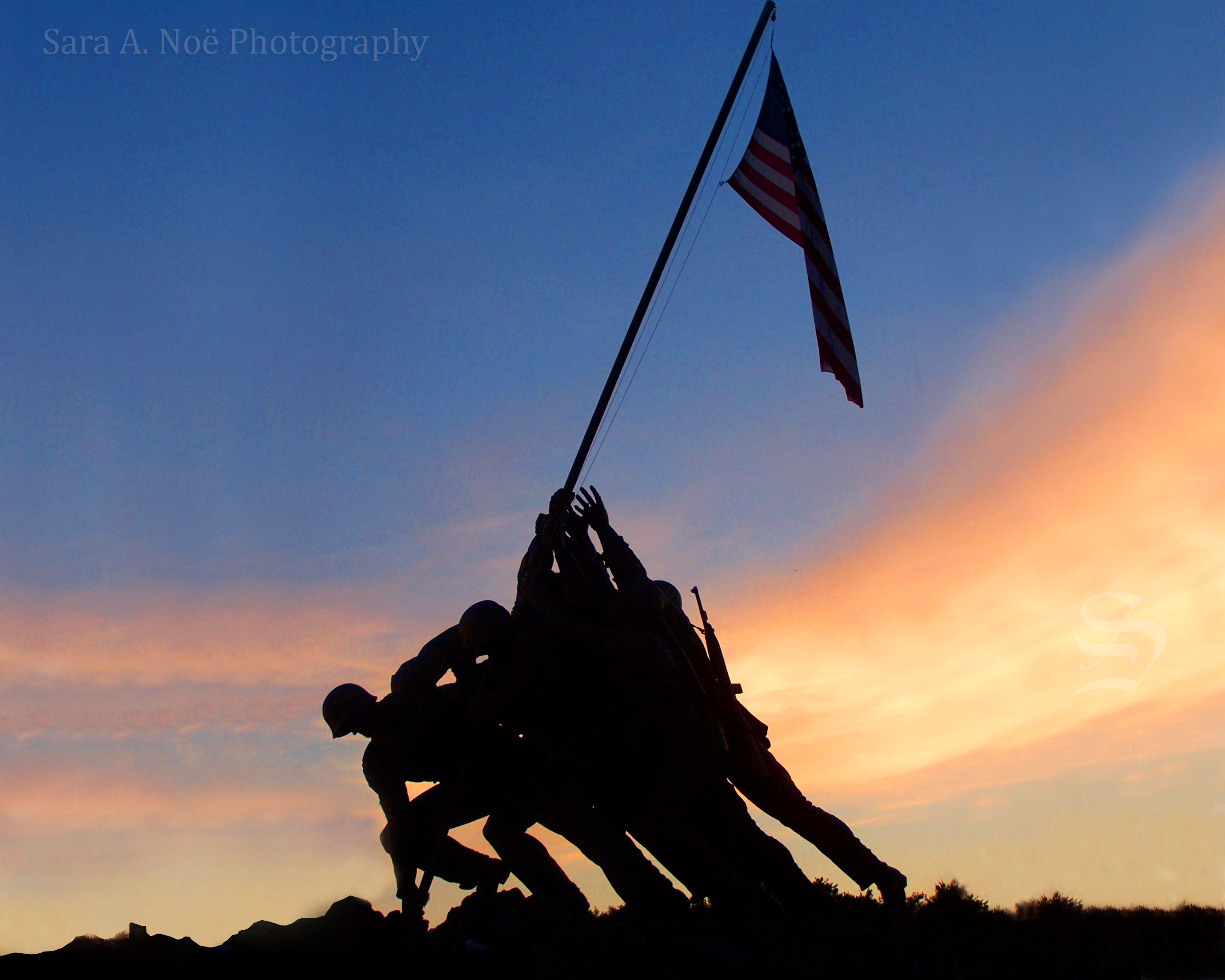 I carried two soldiers today,
two men I had never met.
A name on a sign, one in each hand,
the names of two fallen vets.

I stood for our soldiers today,
this humid Fourth of July.
I dutifully applauded when
Indiana’s fallen came marching by.

I heard a woman’s shout today;
she called for more volunteers.
“Too many soldiers have fallen,” she said.
Her plea rang on deaf ears.

I looked to the left, then to the right,
onlookers on either side.
Not a single person stepped forward
to carry a soldier’s sign.

So I carried two soldiers today,
an honor equivalent to none.
I carried Earl Fredrick Cartrette Jr.
and Michael Fredrick Anderson.

We walked hand-in-hand today,
a woman and ghosts of two men.
Three in a crowd of the fallen,
a sea of names who had been.

“Every soldier is being carried today,”
called the man in the final row.
“No soldier left behind!”
came his jubilant echo.

I walked the parade today.
Applause swelled on either side.
Tears burned for my soldiers
and my heart swelled with pride.

I met two brave men today
in a curious sort of way.
They touched my soul beyond the grave
and in my heart they’ll stay.

One thought on “I Carried Two Soldiers”