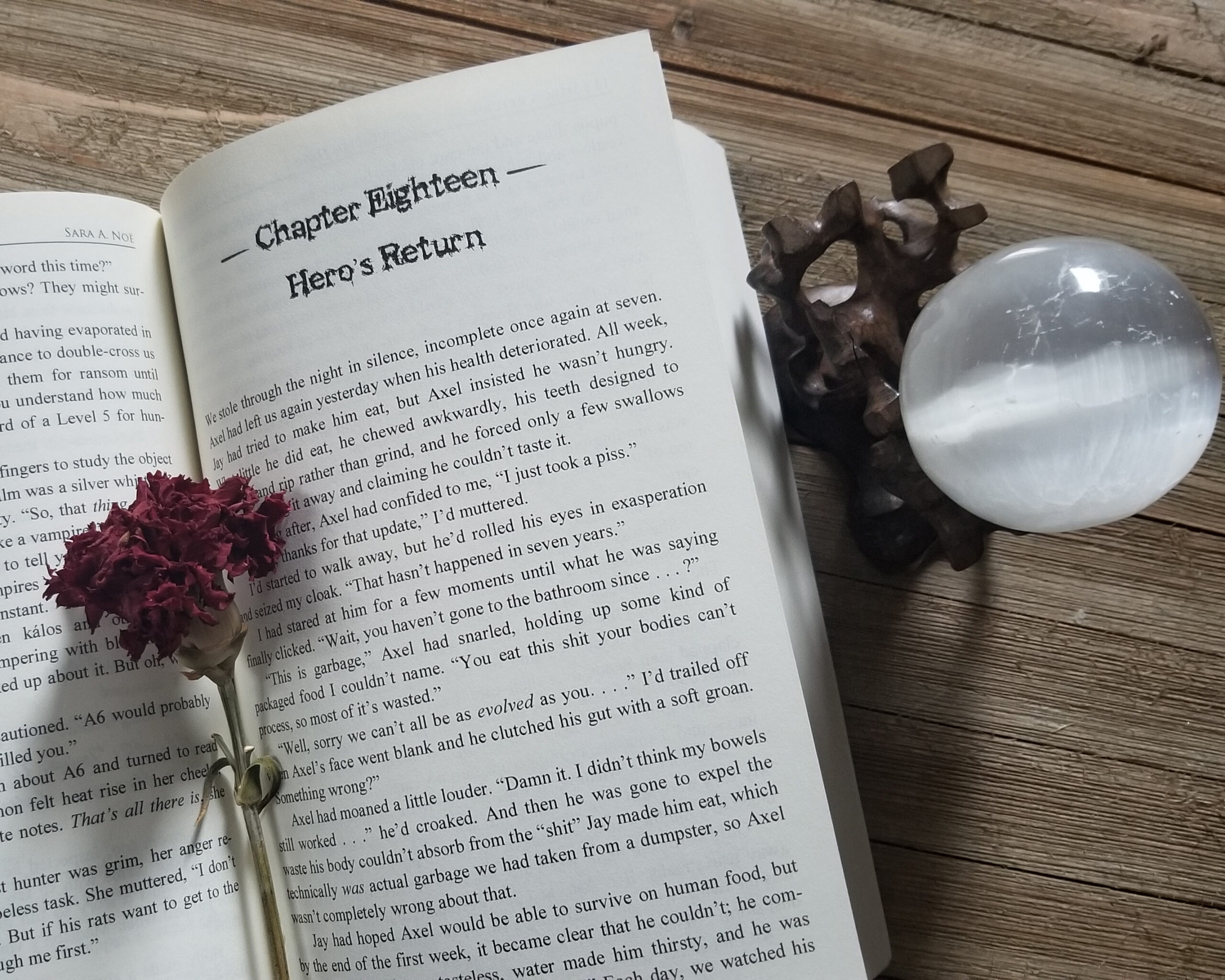 Before you hoist your anti or pro flag and draw the line in the sand, understand that this question has been asked many, many times, and the most stubborn writers can hold onto their stance with the same gusto as their political opinions. And let me start by saying that I’ve been on each side of the fence at different points in my writing career, so I fully understand and appreciate both sides of the argument. There isn’t a right answer, but there may be better ways to identify books with language advisories.

Some people curse like sailors without a second thought. Others prefer to download the clean versions of songs and avoid that dreaded f-bomb whenever possible. It’s personal preference. Does a single word categorized as “dirty” or “bad” set your teeth on edge? Or is it just that—a word. Words can hold great power, but at the end of the day, that’s all they are.

I started on the NO side of the curse fence. When I wrote my first novel Shadow Rider, I avoided cursing. I was a clean-song-download girl, but mostly, if I’m going to be perfectly honest, I censored the writing because I anticipated family members reading my work. As my vocabulary changed with age and maturity, I still maintained clear boundaries—minor cursing was fine at school where everyone did it, but that language wasn’t appropriate at home.

How did my protagonist Jade cope with her frustrations if she wasn’t allowed to curse? Well…she did curse, but rather than say the actual word, I would sneak the action into the prose: “Jade cursed under her breath and marched away from Eclipse.”

I didn’t like curse words. I didn’t live so far under a rock that I was oblivious, but rather, I chose not to use the more extreme ones. If given the choice between an explicit or clean song, I picked the clean version. I felt that literature and music had no place for such foul language. But, as I progressed through my studies, I was exposed to more and more uncomfortable language in writing. I began to understand that when used appropriately, cursing could say a lot about a character or situation. It’s natural. It’s how people act in real life, and writers want their characters to feel real, right? Still, I drew my line at the f-bomb in my writing.

I started working on the first draft of A Fallen Hero when I was in college. Here is where I ran into a problem, and if you’re familiar with AFH, you already know that problem’s name is Axel.

He immediately challenged my line in the sand. Rude, crude, and downright abrasive at times with a total disregard for manners, Axel speaks his mind and doesn’t hold back. Jay, the leader of the group, is constantly scolding Axel for his language, especially around the younger kids. In my first draft, Axel walked the line with minor curse words, but I went back and forth about whether or not I should escalate his less-than-pleasant vocabulary.

Axel swayed me over to the YES (but in moderation) side of the fence. I decided that given his nature, censoring him just wasn’t logical. If cursing was a big enough part of his character to draw attention to it every time Jay told him to watch his mouth, Axel wouldn’t realistically be checking himself and setting boundaries. He doesn’t give a f*ck if you like that word or not. My options were to either give Axel more rein or tone him down, which would have destroyed that wonderful friction and made Axel more like everybody else in the story. Trying to censor Axel would have watered his personally down.

In the end, considering the dark vibes, psychological turmoil, and conflicts brought on by war, abuse, and torture, I decided to set my target age range at high school and up—readers old enough to tolerate a smattering of curse words with a few f-bombs dropped in moments of Axel’s inconsideration.

Studying my own principles and reading other books made me take a step back and look at my own writing. I wanted my stories to feel genuine with real characters, and like it or not, that includes cursing. However, I still acknowledge that there are people who feel affronted by such language. In an ideal world, I think there would be a rating system for books like there is for movies. In fact, I’m surprised that isn’t mandated in the writing world.

I believe there is a place for cursing in literature, but it should be important. It should define a character’s demeanor or provide an impact at a crucial point in the story. I initially had difficulty separating the idea of “I personally don’t like this word” from “this character is not me and doesn’t talk like I do.” Once I came to peace with removing my own principles from characters in literature, I opened my mind to possibilities I’d originally shunned.

What are your thoughts? Does cursing in books make you uncomfortable? Or is it totally natural? Share your opinions in the comments!