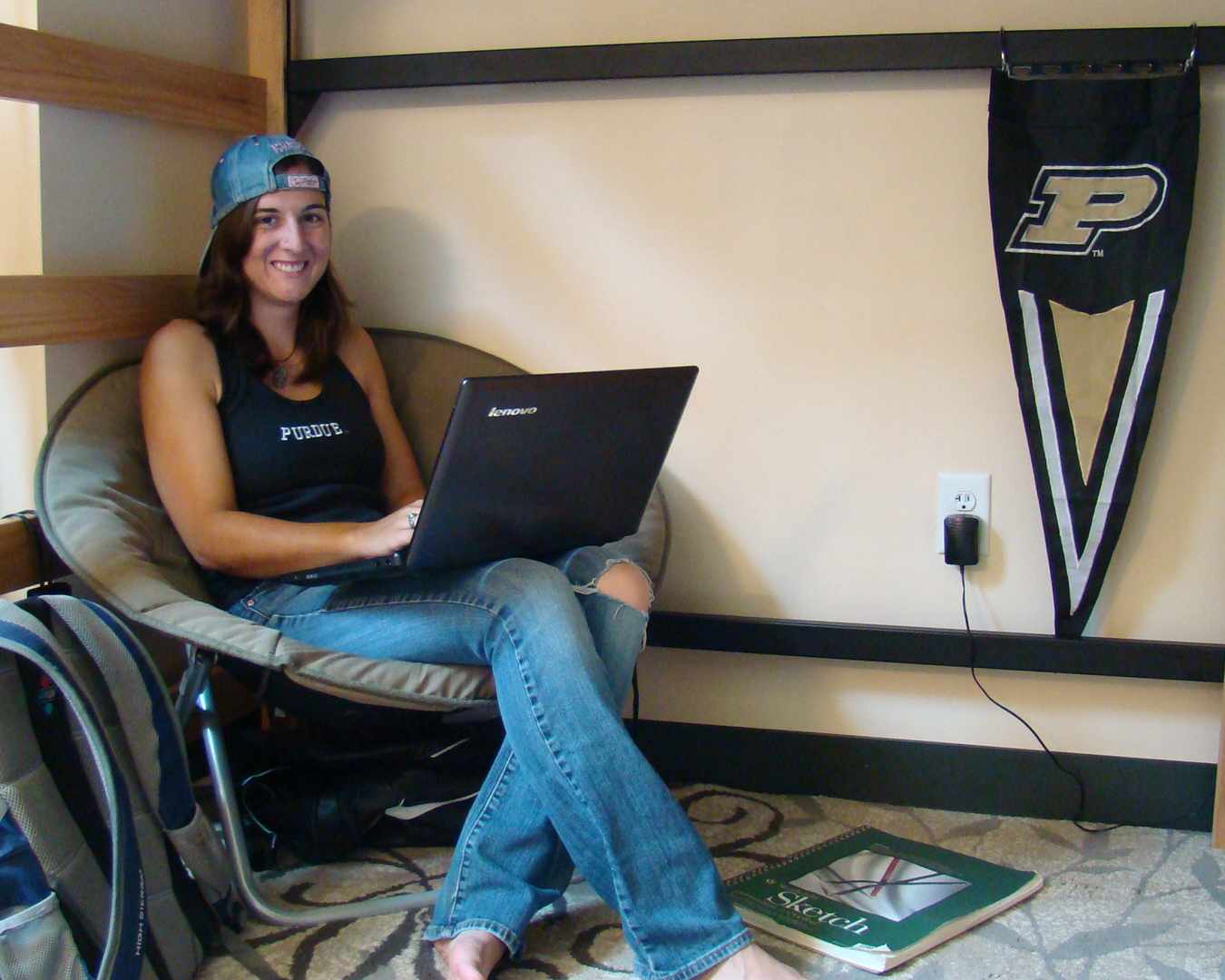 Last month, we unboxed the first proof copy of A Fallen Hero and saw the official cover release! Several delays with Barnes & Noble pushed back the official release date and caused the first book signing to be rescheduled, but I’m pleased to announce the first signing will now take place at the Co-op Shoppes in La Porte on Saturday, October 6th. Copies are not yet available for purchase on Barnes & Noble’s website, but they should be by next week. I will have a limited quantity available at the event. First come, first serve!

It’s been an eight-year-long journey to reach this point. When I started writing this series, publication was a distant fancy. I was a freshman studying landscape architecture at Purdue University when I started writing the story that had been unreeling in my mind’s daydreams for years. The story grew bigger and bigger until it was split into a trilogy. Learning Photoshop for school inspired me to draft hypothetical book covers for the faraway dream of publication. Here is what the original trilogy was going to look like:

These were the first prototypes! They date back to circa 2013-2014. You may have noticed that the first book was not called A Fallen Hero. Cato’s blue and green eyes were opposite, and Avilésor was spelled with an E instead of an A. As the books continued to develop, they grew too large again, and each book was split in half, resulting in a series of six plus a prequel. The first book, Lab Rat, was divided into A Fallen Hero and Phantom’s Mask. AFH is just the tip of the iceberg!

I seriously examined the idea of self-publishing for the first time in the summer of 2017 after attending a writing class at the Clearing. Deciding to feature a different main character on the cover of each book in the series, I set to work on a new cover design.

This version was set aside when I forsake self-publishing and turned my attention to querying literary agents.

When I finally made the decision to become an indie author almost a year later, this cover served as the base for the current model. I spent many hours playing with it in Photoshop to bring out warmer skin tones, play with the shadows, and brighten the eye to a more appealing hue.

There you have it! From the earliest rendition to the final draft that’s now off to the presses, the cover evolution of A Fallen Hero.