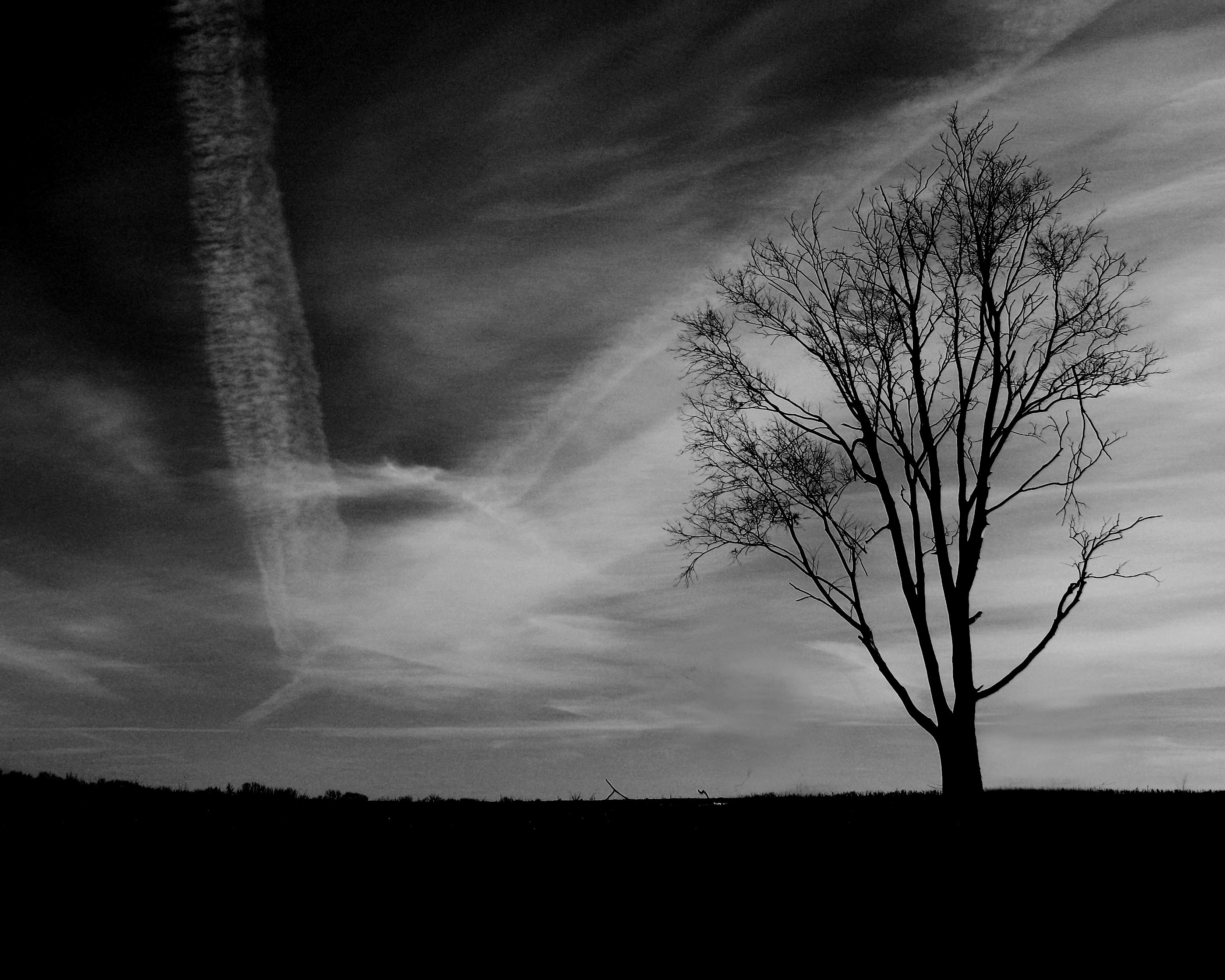 A dear friend and truly amazing woman once gave me advice I still hold close to my heart every day: “Do what you love, and the money will follow.”

Tonight was not supposed to be a night for the blog. Life has not left much time for writing lately. My plan tonight was to sit with my feet up, sip a glass of pinot grigio, and divide my time between researching literary agents and writing, yes, writing, embarking on a trip to Phantom Heights after an unwilling hiatus.

But I’ve been doing a lot of thinking today.

I’ve spent the past few months actively building my social media following. It’s a long, slow process. I suppose in this era of technology, my generation is so accustomed to instantaneous everything (to the point where waiting five seconds for a video to buffer feels like forever) that there’s this bizarre expectation of instant success. Not fame, exactly, but virality. And that’s not the case. At least, it hasn’t been for me. It’s been a grueling climb up the sheer face of a cliff, searching for one foothold after another to inch up just a little higher, and every once in a while, the rocks will slide out from underneath and I’ll slip a little back down while ripping fingernails trying to hold on.

Twitter has been my most successful social media venture to date. I’m connecting with phenomenal writers, some published and some, like me, on the road to publication. I go through phases of encouraging growth where new people are following me in droves. Of course, there’s the flip side to that when handfuls of followers will suddenly drop off. Those days wound my ego, if I’m to be honest. I start to question myself.

I thought long and hard about it and still do during those phases when I feel like I’m struggling to engage my audience. I ask myself the wrong questions: Is this a reflection of my writing? Are people bored or tired of reading what I have to say? Should I write about something different?

And that, my friends, is dangerous thinking. The moment I started considering that final question, I recoiled. I don’t want to write about something different. If I did, if I started catering to an audience instead of following my own heart, I realized writing would become a chore, something to loathe. And that would reflect in the words.

That’s hard to believe when you’re in your twenties. For some reason, we have this delusion that everything is going to fall neatly into place. I think school plays a big part in that way of thinking. You’re given the impression that you go to college, do an internship, earn your degree, and slide right into your lifelong career. From there, it’s just a matter of scaling that ladder to the top, and you’re set.

Well, let me tell you, I’m on jobs four and five (yes, I’m working two jobs now) since graduation a year and a half ago. It brings me some comfort when I’m reminded where successful people like Steve Jobs and Oprah Winfrey were in their twenties. It proves the problem is not in me, but in the expectation I’ve set for myself. I’ve written before about my landscape architecture days. (So, You Wasted Thousands of Dollars and Years Of Your Life) One of my mentors during the internship told me that the money isn’t awful, but it’s not fantastic, not unless you set your goals on the international competition scale. “You don’t become a landscape architect for the money,” he said. “You do it because you’re passionate about it. If you don’t have that passion, you might as well get out now.”

At the time, he had no idea how his words reaffirmed everything I’d been afraid of. I did not have the passion I needed to be successful in the field, to make all the long hours worth the effort, to devote more of the scarce free time I so valued to additional schooling and certification. My hard work ethic had no doubt been confused to be passion. I never wanted to spend those late extra hours in the office. I wanted to be in my apartment editing my first draft, but I stayed because we had a deadline and there was no point in complaining; it had to be done.

I still clutch at that statement with everything I have. To clarify, I know it doesn’t mean you’re guaranteed to get filthy rich doing what you love. (Most published authors will attest to that. I once made the mistake of asking Google “How much money does a fantasy author make on the first book?” Answer: I shouldn’t have asked.) Rather, it’s faith that you can make a career out of something that you love doing. It’s a belief that your passion will shine through and eventually the world will acknowledge it. Imagine eating a meal prepared by a chef who hates his job versus one who is living his dream and takes special care to craft each and every plate he sends out with a sense of personal pride.

Do what you love.

You may have noticed this was titled Part I. Part II may be written a year from now, or a decade later, or when I turn fifty. I don’t have it planned. Someday, I’ll come back to this philosophy and write about where it led me, whether I succeeded or failed. I guess we’ll see where I go from here.

One thought on “Do What You Love, Part I”