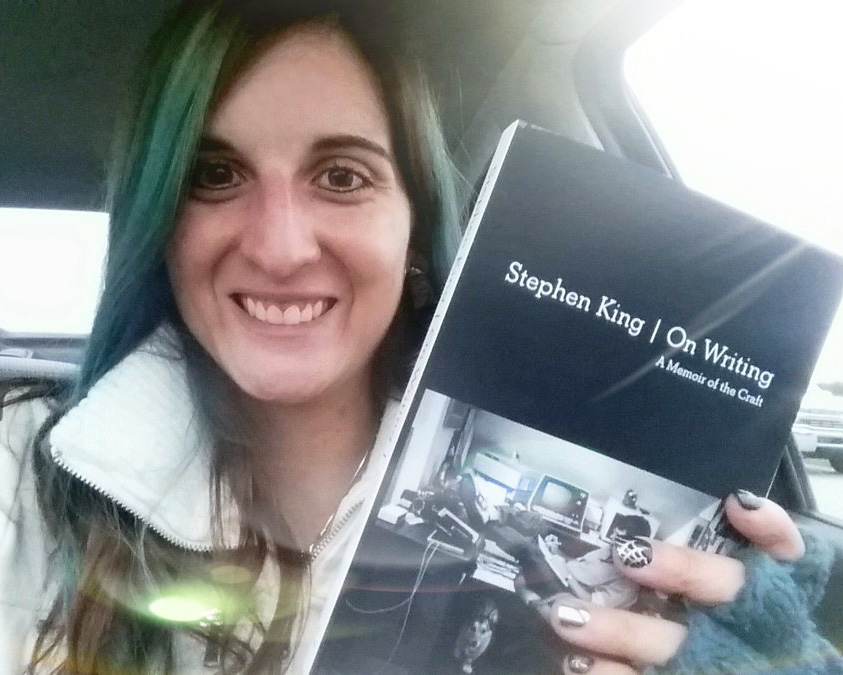 On Saturday, October 28, 2017, I attended my first writing conference.

The night before, I was awake well into the early hours of the morning arranging my clothes, scribbling questions I had to remember to ask during Q&A sessions, shoving business cards into my purse, and printing copies of my resume and query letter, just in case.

Most of that preparation was unnecessary, but it’s better to be over-prepared than under, although it took a little extra makeup to cover the dark circles under my eyes when I turned out of my driveway less than four hours later. Sleep wasn’t as high on my list of priorities as it should have been.

An hour and fifteen minutes later, I arrived in Fair Oaks, Indiana to attend the 2017 Steel Pen Writers’ Conference featuring fellow La Porte native Catherine Lanigan as the keynote speaker. I signed in, received my name tag and folder, and walked through the bookstore to the continental breakfast. Stephen King’s On Writing, a book I’ve been wanting to get my hands on for some time, caught my eye on the table, and taking it home as a memento seemed fitting.

I sat with a few Sandcastle Writers from my class but quickly made friends with the stranger sitting next to me; before long, we were sharing experiences and passing resources to one another before the featured panelists began discussing how to preserve regional stories, especially in today’s technological age when people are recording their lives on social media and text messages, not tangible letters and photographs like the generations before. The panelists spoke of “chasing rabbits”—that is, following distractions that seem to pull us away from our story but sometimes open our eyes to a new perspective.

We then entered our breakout sessions. With three presentations happening simultaneously in three different ballrooms, we had to choose which topic interested us the most, although we were free to move around if we couldn’t decide or realized the session of choice wasn’t as engaging as we’d hoped. I elected to attend Libby Fischer Hellmann’s presentation “How to Build Suspense Into Your Fiction.”

The interactive presentation allowed us the opportunity to write a suspenseful first sentence and even a short scene with enough time for a few participants to share. Suspense is all about starting in medias res (in the middle of things). Every character wants something, and there are four possible responses:

A yes/no resolution makes for a short and boring story. There need to be complications, contingencies, and caveats. Using sensory details and what Libby described as “literary slow motion” will draw out the suspense, forestalling revelations. Time is a critical element of suspense.

The attendees returned to the main ballroom for lunch while the keynote speaker told us her story of how she became a published author. It started with a dream that was crushed by a college professor who told her she had no talent and made her promise to never write anything again. And she conceded. She burned her story in a metal trashcan on the roof of her dorm and didn’t write another for fourteen years. Fate crossed her path with that of a reporter who told her writers never stop writing, even if they never publish, and he was ashamed of her for letting one critic silence her. She realized that she, too, was ashamed of herself. So she picked up a pen and started writing.

I stayed for Catherine Lanigan’s formal presentation after lunch. Her topic was “Writing the Great American Romance Novel.” For anyone who knows me, romance is my least favorite genre. I couldn’t write a decent romance if my life depended on it, and it generally bores me to tears both on the page and the big screen. But I knew that Catherine would also be focusing on aspects of publishing, so I sat straight in my chair and gave her my undivided attention.

Sure enough, after a brief discussion about the importance of characterization in a romance, she opened the floor to questions. I wasn’t the only unpublished author attending her session; I learned the worst time of the year to query agents and the best days of the week to call them. After a few others asked questions, my courage forced my hand into the air. Again. And again. Catherine will no doubt remember me as the woman with blue hair and endless questions. At least I made an impression.

My inquiries did indeed catch attention; after her presentation, two women came to me and sat down to discuss my questions about social media, particularly Twitter. On June 25, 2016, I wrote a post called Dear Twitter Authors, and I reflected upon this post as I spoke with these women. To my surprise, we had similar stories. None of us expected to find such an extensive and supportive community of writers on Twitter. I’m still learning just how deep this resource is to those who know how to utilize it.

The final presentation I attended was Steven Young’s “Online Marketing: Using Your Website to Maximize Your Sales.” I’m still learning, and On The Cobblestone Road is still in development, but after hearing Steven, I’d say it’s on the right track. Its purpose right now is more than just an author’s page to sell books. (Obviously, since I have no books to sell…yet). It’s an online portfolio. It’s a gallery. It’s an open book for stories that otherwise would have been trapped in the pages of a leather journal collecting dust on my bookshelf. It’s a testament to my journey. Someday, I hope it’s more. Someday, I hope I am, too.

The 2017 Steel Pen Writers’ Conference was an incredible first step for me. I did not meet any agents (although I may have been secretly relieved to not have to stumble through the elevator pitch I was trying to memorize the night before). I did not meet any editors. I did meet some incredible people. I learned more about the publishing business. I networked with other authors and discovered new resources to help me move forward. It was a beautiful exchange of people, stories, ideas, and advice. I heard some good advice, and I heard some bad advice, but most importantly, I was so proud that I have come far enough in my journey to be able to differentiate between the two.

Next year I intend to take part in larger regional conferences where I can meet agents and editors. Steel Pen was a great introduction to the world of conferences and face-to-face networking. If nothing else, it reminded me to be confident in myself and keep forging forward despite all the rejection I’m sure to face. 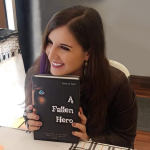 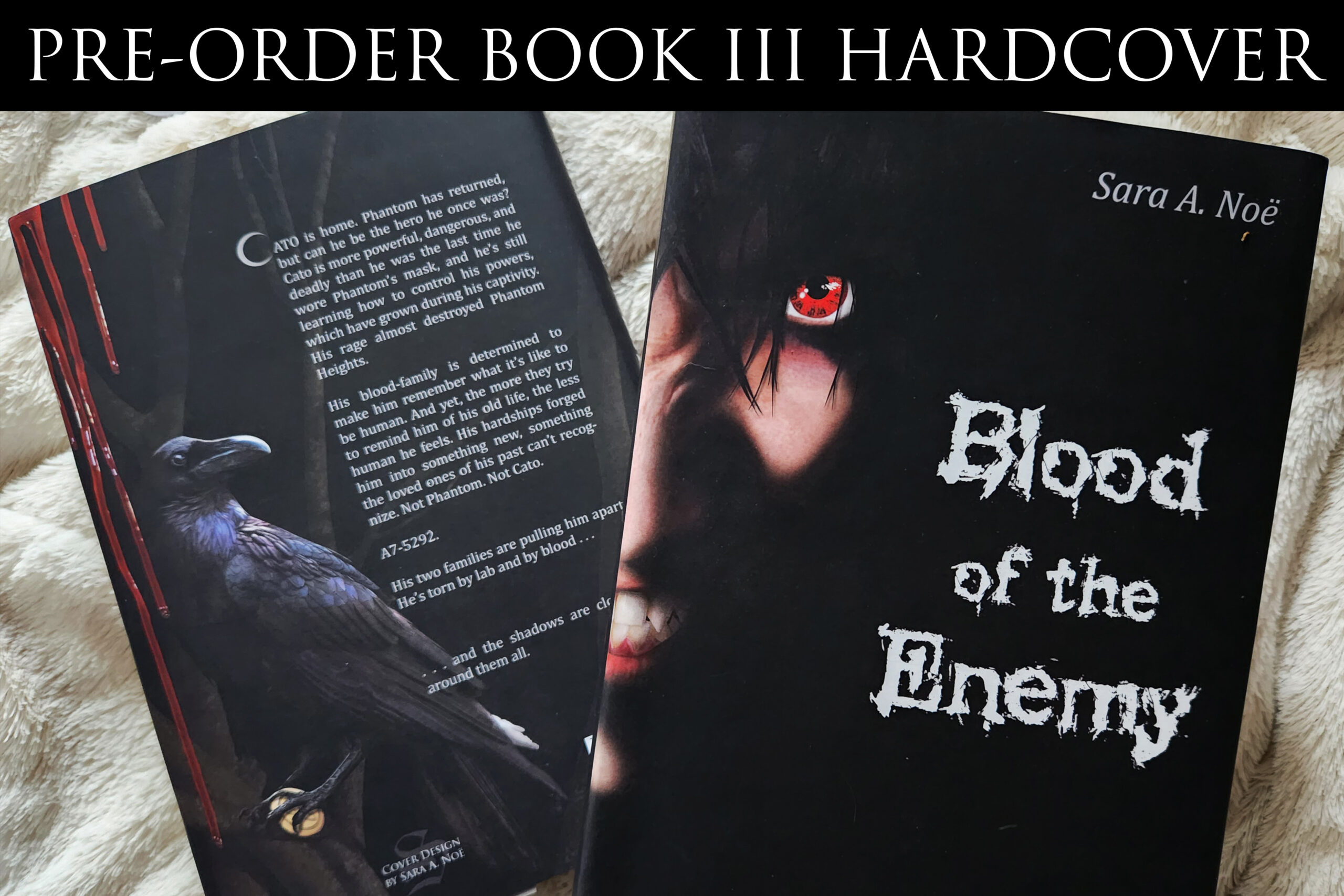