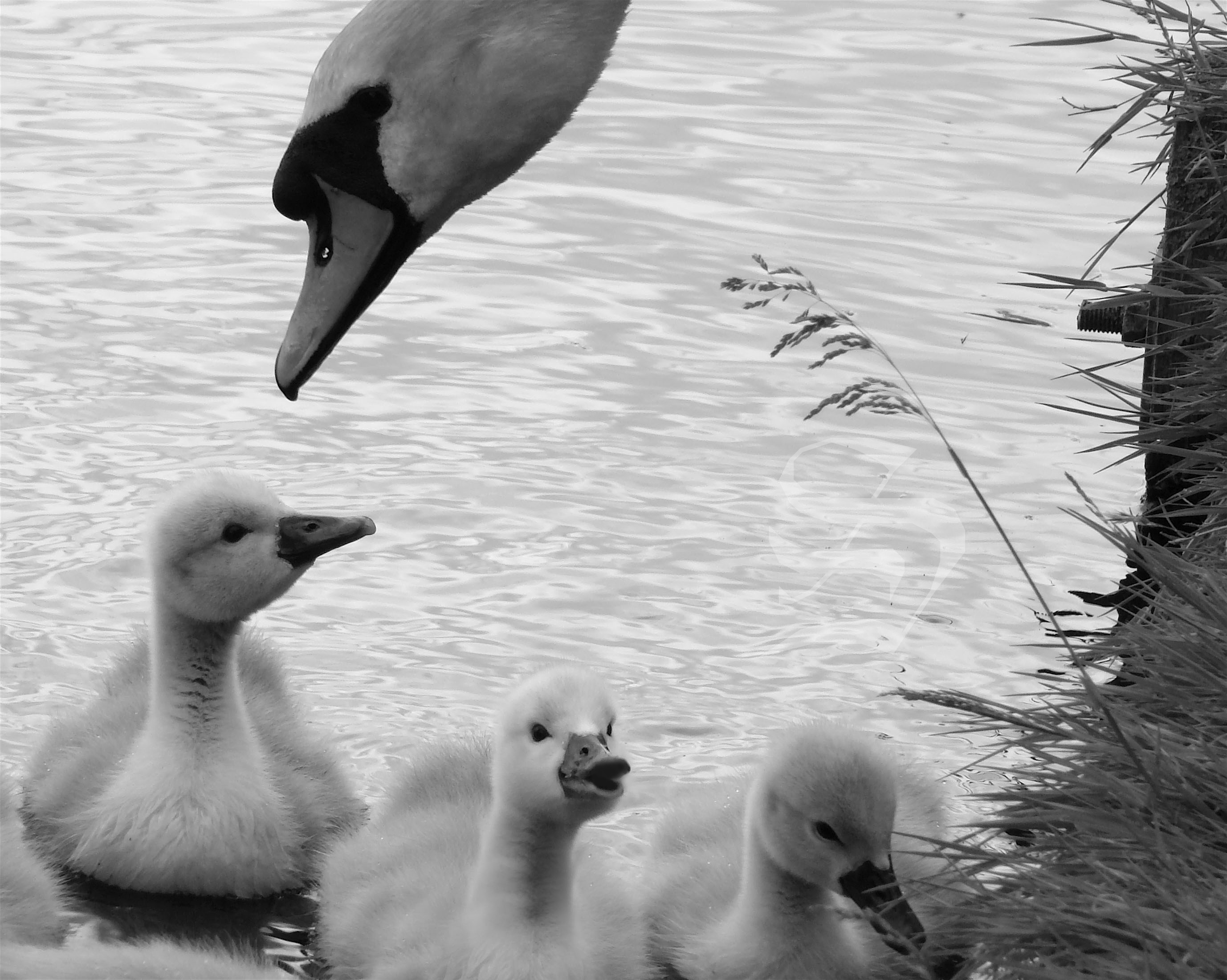 My mother never cursed. Not a single swear word. In fifth grade, I heard a kid got detention for saying the taboo F word. “Mom, what is the F word?” I asked her.

“I’m sure you’ve heard it,” she dismissed.

Being the insistent eleven-year-old that I was, I rationalized, “But what if I accidentally say it and don’t realize it’s a bad word?”

I was so clever. All my mother would tell me was that it rhymed with “luck,” but I was smart enough to put an F in front of it. I promised to be good and never say “fluck.”

My mother never cursed until my sophomore year of high school. The first time it slipped out — she was so angry at Dad — we just stared at each other. She said she was sorry. “Why?” I asked. “I’ve heard much worse at school.”

And that was true. Boys called girls awful words, and girls called girls even worse names. It was just startling to hear a word (which I didn’t even think was all that bad) with such foul connotation escape from Mom’s mouth.

My mother never cursed before the divorce. I did, but never around her. Only in the company of the friends I wanted to impress did I acquire a sailor’s tongue with a careless attitude that would have made Mom shake her head in disappointment. In each other’s company, she and I maintained civility. It was an unspoken rule.

Now my mother does curse. She seems a little more free now that she isn’t censored. I curse, too, but only at appropriate times, like a lifelong habit still holds my tongue except in the most extreme circumstances where I just have to say . . . well, you know.

*** All works are fiction. The events, characters, and narrator(s) in flash fiction pieces are not intended to accurately portray any real persons, living or dead. ***