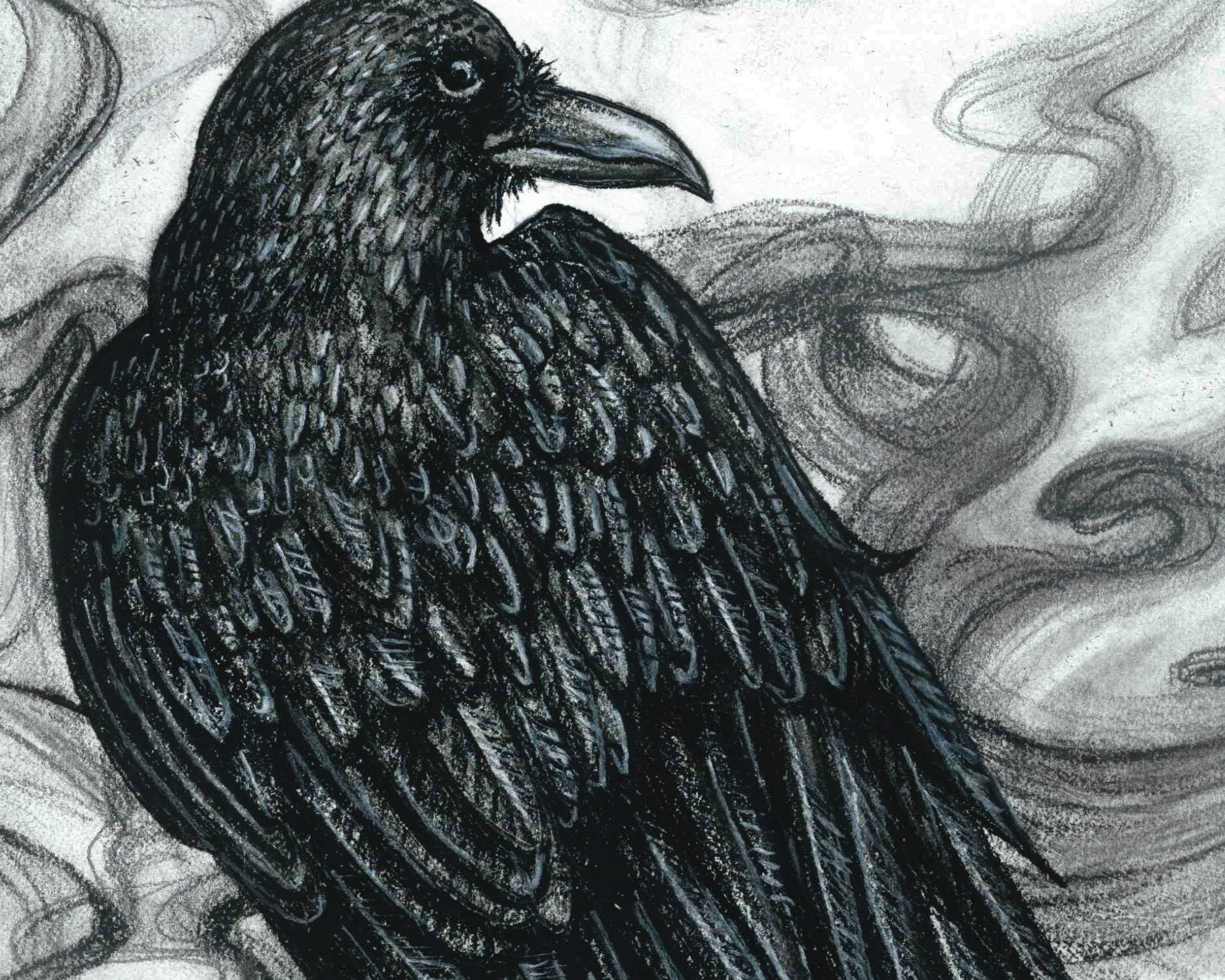 Azar paused, mid-chew, when Rayven set a glass of water on the table. Rayven bowed his head and backed away on silent bare feet, cursing himself for being noticed. Azar didn’t like interruptions of any sort, especially the kind that broke his train of thought. Usually Rayven was better about being even more inconspicuous than the shadows Azar could bend to his will. He gulped, stepping into his designated place against the stone wall, head down, braced for punishment.

Azar finished chewing and swallowed. “Thank you, Rayven,” he said softly, seizing the glass and taking a long drink.

Rayven blinked—the only physical response to his surprise. Thank you. It had been a long time since he’d heard those words.

Despite the rare kindness, he knew better than to say, “You’re welcome,” or even, “Yes, Master.” Silence was always the best answer. If Azar had wanted a response, his red eyes would have found Rayven, but they remained trained on his meal, so Rayven kept his trained on his dirty toes, ever conscious of his surroundings and his master’s movements in his peripheral.

Azar set the glass down and picked up his steak knife. As he sawed at the meat, he said, “I think I’ll be sending you back to Cröendor for reconnaissance on the fugitives.”

Although he hadn’t glanced at Rayven standing statuesque and obedient against the wall, Rayven replied, “Yes, Master.”

Quiet chewing filling the void between them. Azar swallowed. “It’s a dangerous assignment. Are you afraid?”

His chilling red eyes locked onto Rayven, studying him carefully. Rayven glanced briefly up at his master, then down again. Yes, he was afraid. His spies were being knocked out of the skies and arranged, dead, on the ground in front of the Rip as a warning he could not ignore. “I will obey, Master.”

Rayven chewed on the inside of his cheek, head tilted so Azar couldn’t see his nervous tic. Lying was no worse than not answering a direct question. “Perhaps a little,” he admitted, curling his fingers into his moist palms behind his back.

Azar grunted in acknowledgment and took another sip. “I’m giving you a direct order. You will not allow yourself to die on this mission. Do you understand?”

Rayven nodded. He liked to pretend the order stemmed from compassion, although in all likelihood, it was exclusive to protecting a long-term investment and valuable asset. Compassion was not part of the equation, and Rayven was not foolish enough to believe otherwise. It was only an entertaining fancy. 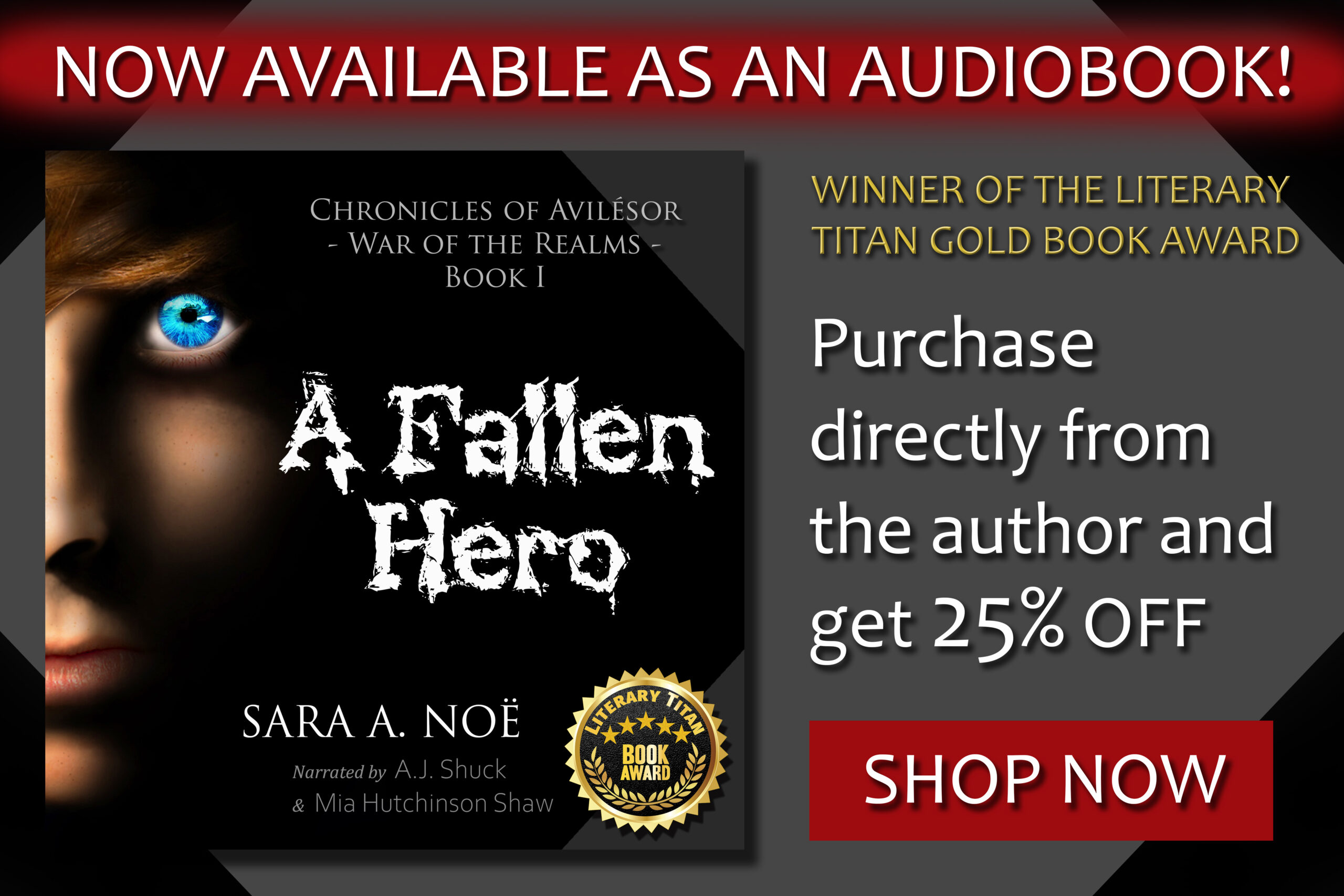