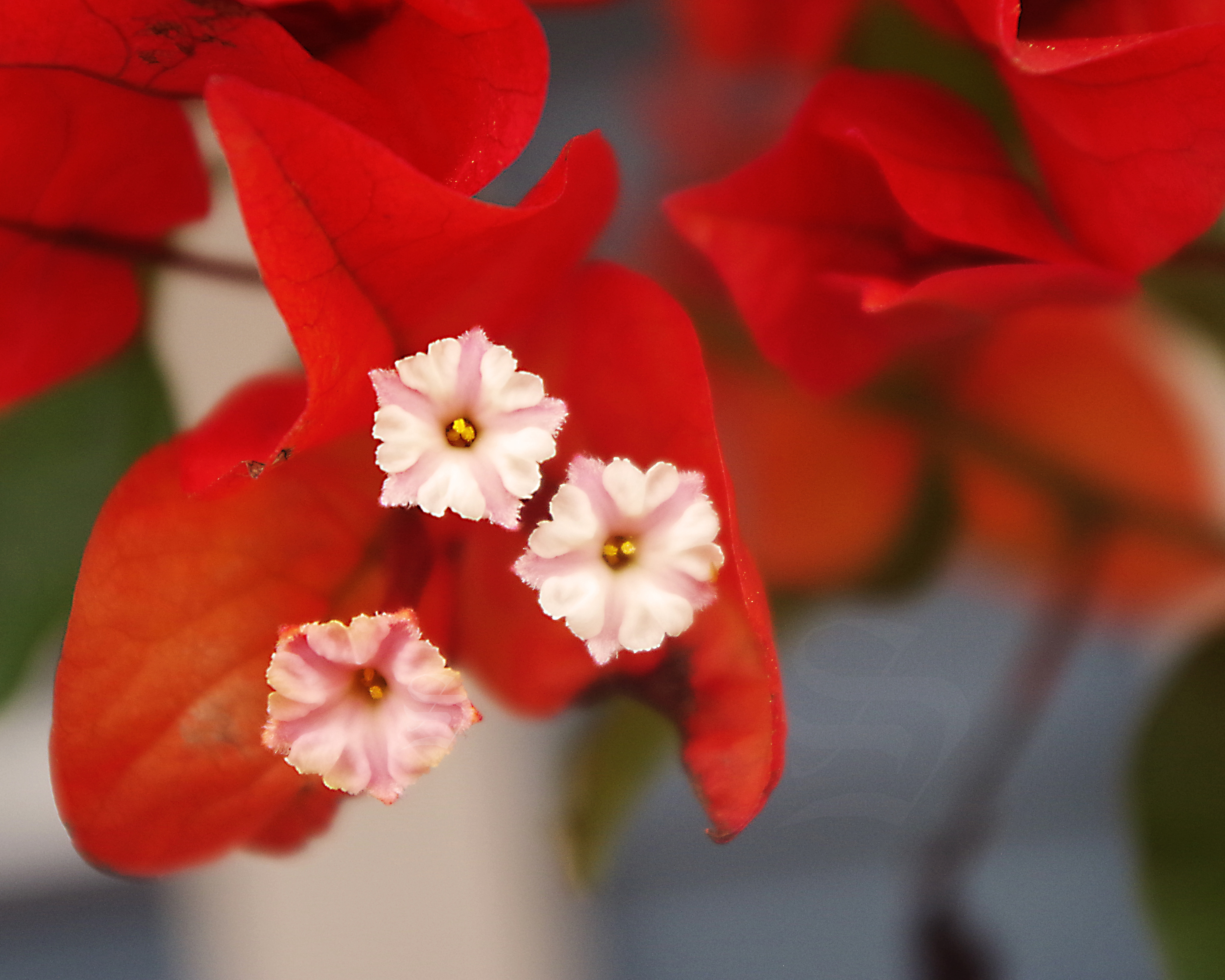 This month, I unlocked a deleted scene from one of my novels, a chapter titled “Phantom and the Werewolf.” In case you missed it, you can read it here.

Revising is in many ways more difficult than writing the first draft. The writing part is fun. It’s free-flowing (usually), open, creative. You can write whatever enters your mind and worry about editing it later.

But, if you’re a serious writer, eventually that pruning does have to happen, and it isn’t nearly as much fun. You have to consider everything from proper grammar and sentence structure to dialogue, character development, and coherent plot lines, and like it or not, you must be willing to “kill your darlings” in the editing process.

Word count has proven to be my arch-nemesis, and battling those high numbers requires me to sit down, focus, look at the big picture, and decide what extraneous words need to be cut. In some cases, like “Phantom and the Werewolf,” that means major surgery—in this example, an entire chapter had to go. But when your finger is hovering over that DELETE button, my advice is to hit Ctrl-X instead. Here’s why:

So, seriously. Don’t keep tapping that DELETE button when you are operating on your manuscript. It’s a little more work—a few extra buttons to tap, a couple extra clicks. But it’s worth the effort. You’ll have less blood and tears if you cut, paste, and save your work. Even if it never returns to your story, you’ll have a fun sample of early writing to look back on.