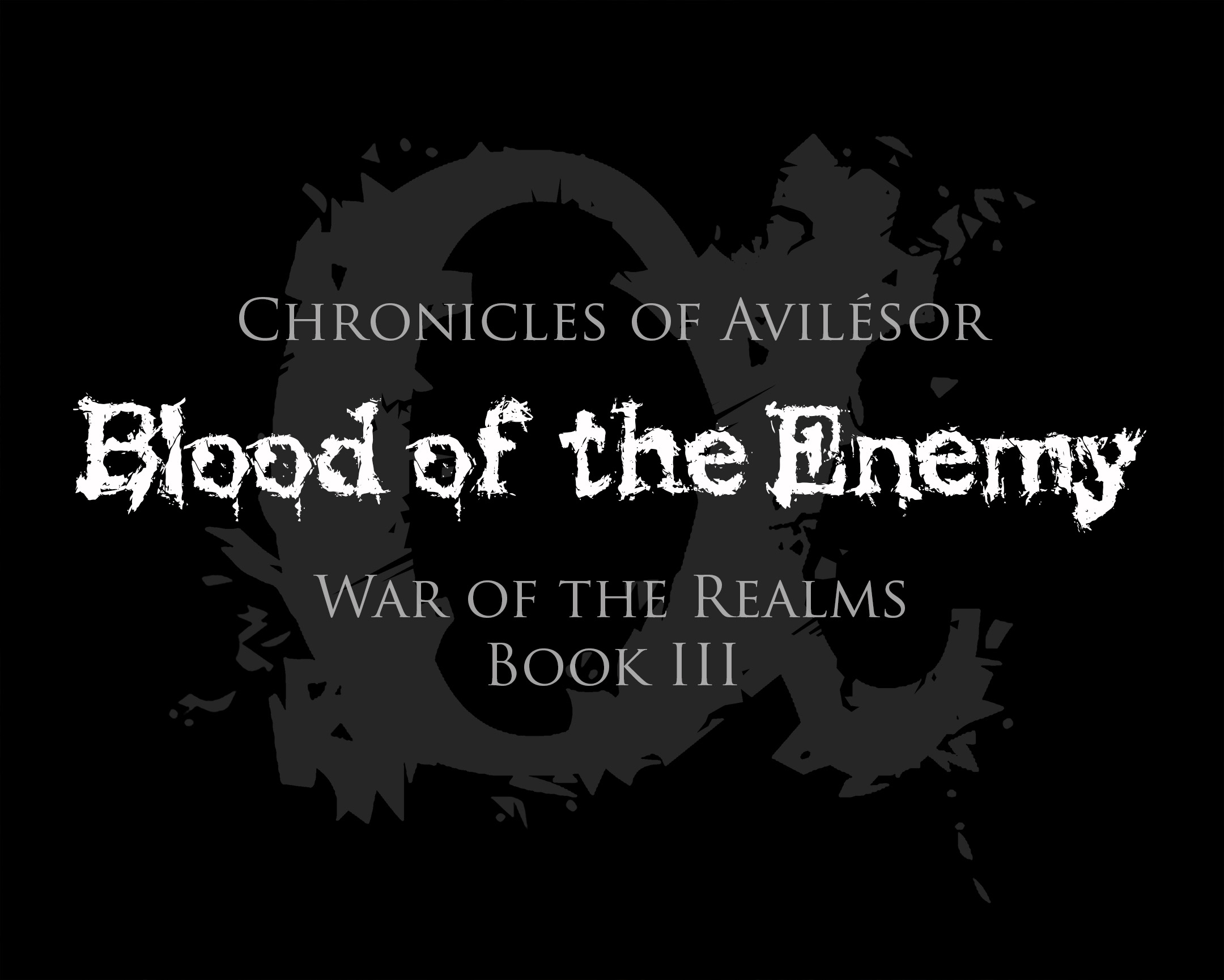 Happy anniversary! It’s hard to believe I started this website five years ago. Today marks the anniversary of the very first post: Authentication: The Moment We Choose to Define Ourselves.

What a journey it’s been over these last five years! If you’ve been following me most of this time (which is awesome, and a HUGE thank-you to those longtime supporters!), you know I like to celebrate the anniversary with a special post. With the third book on the horizon, it seemed like the perfect time to share a taste of what I’ve been working on. Before we get to that, though, I’ve also included a quick Q&A about the next book in the series.

Q: What is the synopsis of Book III?

The final version is subject to change prior to publication, but as of right now, here is the draft of the synopsis for the back of the book:

Cato is home. Phantom has returned, but can he be the hero he once was? Cato is more powerful, dangerous, and ruthless than he was the last time he wore Phantom’s mask, and he’s still learning how to control his powers, which have grown during his captivity. His rage almost destroyed Phantom Heights.

His blood-family is determined to make him remember what it’s like to be human. And yet, the more they try to remind him of his old life and bring out his humanity, the less human he feels. His hardships forged him into something new, something the loved ones of his past can’t recognize. Not Phantom. Not Cato.

His two families are pulling him apart. He’s torn by lab and by blood . . .

. . . and the shadows are closing in around them all.

Q: What exciting things can fans expect in Blood of the Enemy?

The third book will be very character-driven and feature more internal conflict. As Cato uncovers the truth among the extensive lies designed to sever his connection with his blood-family, he finds himself struggling to reconnect with his past. Phantom’s legacy is casting a deep shadow over him, and Holly’s attempts to pull Cato into her political schemes while expecting him to adopt Phantom’s persona as a public icon isn’t helping him separate the person he is now from the person he used to be. He’s also trying to mediate between his two families, which seem to be incompatible with each other. If he can’t bridge the relationships, he may have to make a difficult choice and decide which family needs him more.

Other characters are dealing with their own issues—Axel is in a dark, unstable place after losing control during the battle, and Azar is fuming after an embarrassing defeat. Cato’s mother and blood-sister are having a hard time accepting how much Cato has changed in the last two years. Ash, RC, and Kit will finally get more of the spotlight shining on their pasts. Although the plot will be more character-driven than the other two books, there will still be some exciting battles and displays of power!

Q: When will the third book be available?

I still don’t have a publication date to announce. COVID resulted in a rocky release for Book II, and I took a short break from writing for several months after the sequel’s launch to focus on other things, such as taking an online course for SEO and affiliate marketing and releasing the first merchandise designs on Spring.

This year didn’t exactly start off smoothly, either! I ended up making a surprise career change and leaving my full-time ecommerce job for a new position working remotely as a content creator writing articles. But now, as life starts to settle into a new rhythm, I’ve been diving back into Book III and finally able to focus and give it the attention it deserves. My original goal was to have the first draft finished by the end of the year, although I’m feeling optimistic by the pace so far and am hoping to accelerate that target timeline.

As far as length goes, the manuscript is well underway! It’s currently sitting at 170k words. I had originally estimated that it would be closer to the size of Book I at 154k, but it’s looking like it will be closer to Book II’s size at 194k. Hard to say exactly where the final count will land. In this stage, the major plot points are written, and I’m working on reordering scenes and stitching them together. And as the pieces fall into chronological order, you never know which scenes might end up being deleted if they don’t fit into the grand design. Still a ton of work to do, but I’m feeling good about how much I’ve accomplished this month.

Are you ready for a sneak peek at the next book in the Chronicles of Avilésor: War of the Realms series? Because there are some spoilers in the sequel, you’ll have to unlock the prologue and first chapter by scoring 10/10 on a quiz. Don’t worry, there aren’t any trick questions! If you finished Book II: Phantom’s Mask, you should be able to pass with flying colors!