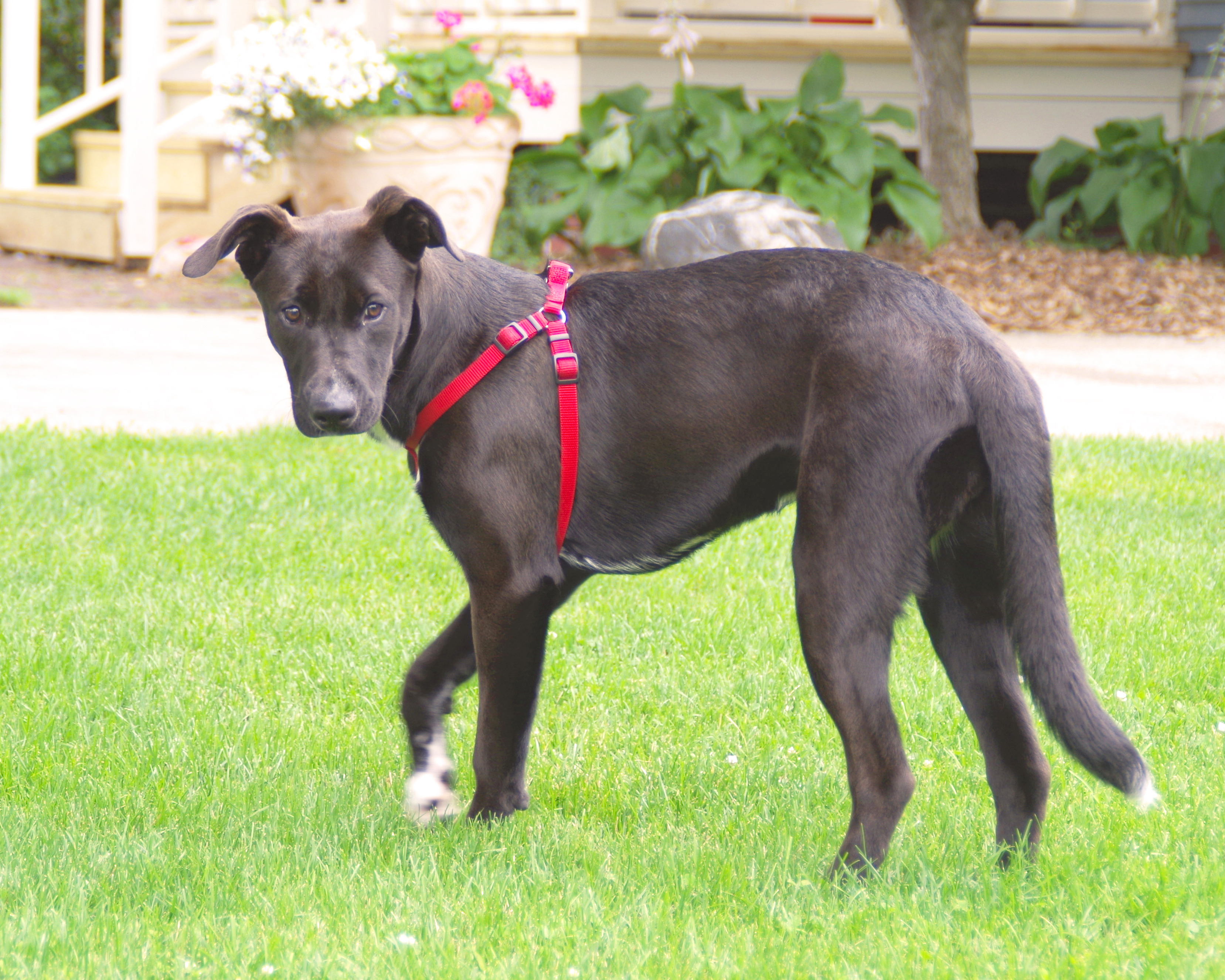 When I die, I want to die peacefully in my sleep. I’d like to be in the arms of a loved one in a safe place, not a hospital room. I figure that’s probably how everybody would like to go. That’s why, when it was time to put my baby Daisy down, I wanted her to just fall asleep in my arms on the couch. I would carry her to her grave and lay her to rest.

I’ve said goodbye to many pets over the years. It’s never easy. But I’d never seen an animal euthanized before. I thought she would just close her eyes and go to sleep.

She was deadweight, but her eyes were still open. I had my hand on her chest to feel her heart slowing down. I was sure it had stopped. And then she gasped. It was a sharp, desperate intake of breath hard enough to make her whole body jerk in my arms. I was confused.

She gasped again. The cage of bones around my heart suddenly constricted, snapping heartstrings like a sword drawn across a violin. Fresh hot tears flooded my vision and spilled. This was not what I expected. “It’s just a reflex,” the vet said.

She gasped one more time.

That’s all I can think about right now. That gasp. That desperate effort to stay alive even as your heart stops. Oxygen. Breathe. You have to breathe, even though the air has become as heavy as water and you’re sinking deeper and deeper into the depths of your anxieties pressing in from all sides, heavy, overwhelming, squeezing the air out of your lungs.

To those who have never experienced a panic attack, I imagine it’s what drowning would feel like. It’s like when you were a child and you decided you were brave enough to touch the bottom of the deep end of the pool. The water pressure muting your ears surprised you, but you kicked deeper anyway until your pruned fingertips grazed the tile, and then you turned to the surface again, kicking off, swimming to the light. The shimmering surface was disorienting. The distance didn’t seem that far. Your lungs were swollen, ready to burst. Your muscles started to burn. Your strokes seemed slower, less forceful. You knew you were going to make it — you had to make it — but too soon, you let your breath out in a dizzying rush of bubbles that tickled your skin as they raced ahead of you to break the surface. Through the goggles, you stared at the kaleidoscope of light above you, still too far away even as the need to inhale became the only thought devouring your mind. You knew you shouldn’t. But you had to. Just a few more seconds . . . and then you broke free with a splash, sucking in air, relieved that you cheated certain death.

A panic attack locks you in the second before your hand shatters the barrier, when your lungs are empty and the ocean is dragging back down, away from the light, away from the air, down, down, while the pressure slowly crushes you. Your brain is in overdrive, but whatever triggered the attack suddenly becomes insignificant when you feel like you’re suffocating . . . dying.

On the Cobblestone Road © 2016 by Sara A. Noë. As an Amazon Associate and collaborator with Old Soul Artisan, the author earns commission from qualifying purchases. All Teespring merchandise advertised on this website is the author's own design, and she earns profits from each sale.