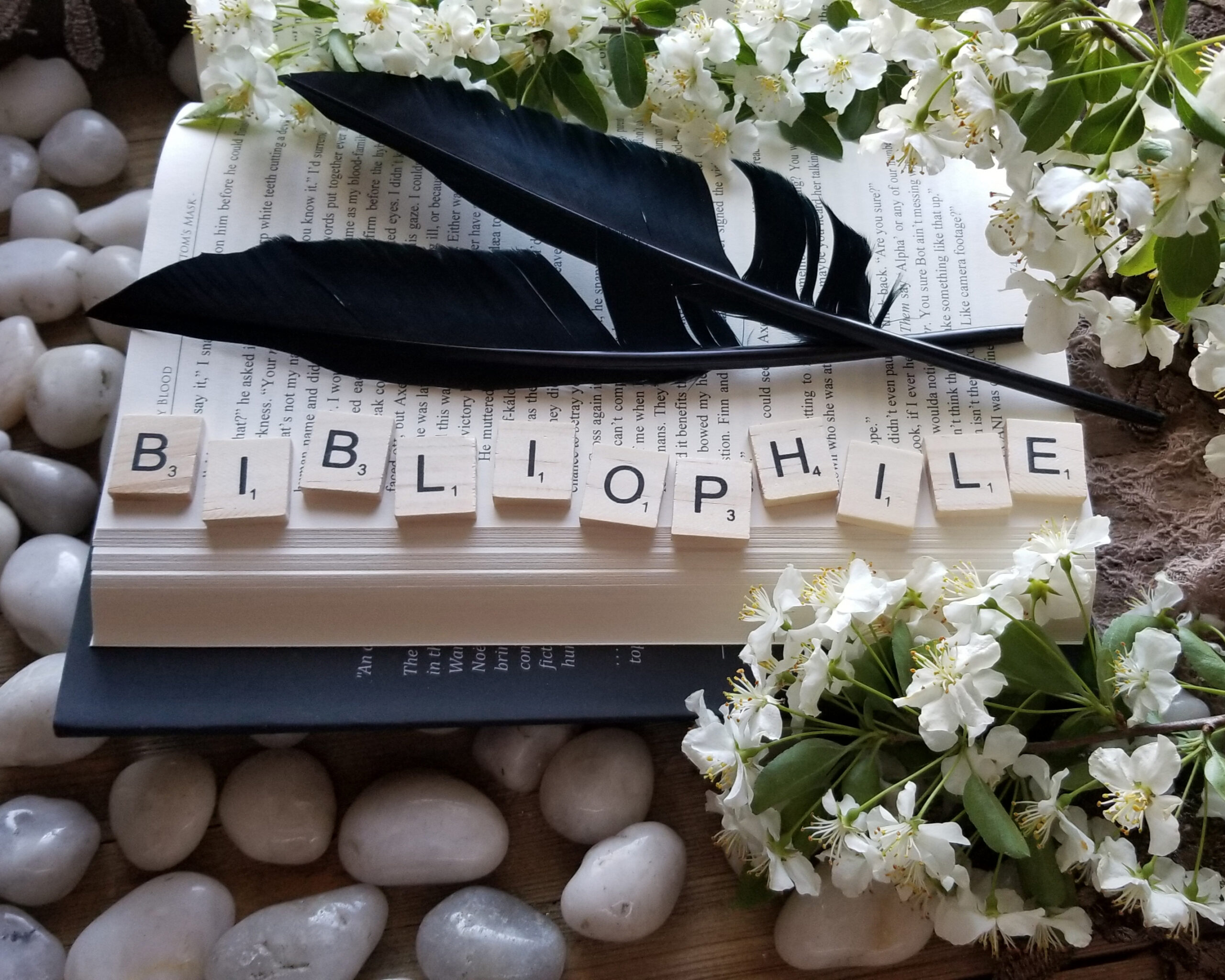 If you’re like me, it’s not an easy decision. Your novel is done, and you’re ready to share it with the world. But is it better to publish independently or traditionally?

Both methods have their own sets of advantages and disadvantages. Before you choose, it’s important to understand your options and assess which priorities are the most critical to you, your work, and your career.

Are you more concerned with maintaining the rights and creative control over your work, or are you willing to sacrifice that in order to have the knowledge and power of a full publishing team behind you?

I’ll admit it—I used to be guilty of believing that traditional publishing was the “right way” and self-publishing was a cop-out for writers who either weren’t good enough to receive the validation of a publisher, weren’t brave enough to risk the rejections, and/or weren’t willing to put in the work to go through the proper process.

And I wasn’t alone. That way of thinking still persists in society, largely thanks to self-publishing methods like Amazon making it easy to let writers cut corners and publish without even editing their work. Today, anyone can self-publish a book, even if it’s riddled with typos and other quality issues, and claim that they’re a published author. It’s no wonder self-publishing still gets a bad rep and some bookstores refuse to carry independently published books.

Would it surprise you that I changed my mind and became an indie author in 2018?

That decision was, in large part, thanks to a mentor who explained to me that self-publishing has come a long way over the last decade. Once I learned the pros and cons to both publishing methods, I had a better understanding and was able to make a more informed, less biased decision. And then I proceeded to independently publish my second award-winning novel in 2020.

My mindset about publishing a book “the right way” is no longer based on the actual publication process, but rather the care and commitment to quality. I highly encourage other indie authors to make the proper investments and rely on professional editors and other necessary resources. There’s no reason an independently published book can’t be at the same level of quality as a traditionally published one.

For more information on my personal self-publishing journey and tips about the process, check out these other articles I’ve written on the topic:

What Does It Mean to be an Indie Author?

An indie author is someone who has self-published, which is also referred to synonymously as independent publishing. The author, not an agency or publishing house, is responsible for the entire process, including proofreading, editing, formatting, printing, designing the cover, and marketing the book.

This doesn’t necessarily mean you did all of that by yourself—many indie authors utilize outside resources and hire businesses and freelancers to help them. But the author makes all the decisions.

Authors today have a lot more resources when it comes to independent publishing than they used to. The process is becoming easier and more popular, leading to opportunities that indie authors didn’t have ten years ago. Here are some of the pros of self-publishing:

There’s a reason independent publishing hasn’t obliterated the traditional method yet. While it does have its share of perks, especially for authors interested in total autonomy of their rights and creative control, it also has its downfalls. Here are some of the cons of self-publishing:

Here’s the thing—self-publishing is hard if you’re serious about producing a quality book and then marketing it. Becoming an indie author is a daunting, time-consuming endeavor, and it’s going to be an uphill battle.

But it’s not hopeless! As an indie author, I’ve won literary awards; scheduled a Barnes & Noble tour that covered seven cities in three states; participated as a featured speaker in an author panel; sold my books at fairs, bookstores, conferences, coffee shops, and festivals; partnered with a candle company that created a unique fragrance named after my fantasy series; created and sold my own merchandise online; and so many other accomplishments!

If you are willing to put in the investment, you can find success. Maybe you’re attracted to the creative freedom and control of self-publishing. Or maybe the assurance of having a publishing house staff to polish your content and help you market is more appealing.

You don’t have to rush your decision. Take some time, think about the pros and cons, and consider what is most important to you. What worked for me may not work for you, and vice-versa. We all take different paths in pursuit of our goals.

Was this information valuable for you? I share my experience, knowledge, and advice to help other authors at no charge, but your support with a tip in the virtual jar is always welcome and greatly appreciated so this website can continue to be an accessible resource.