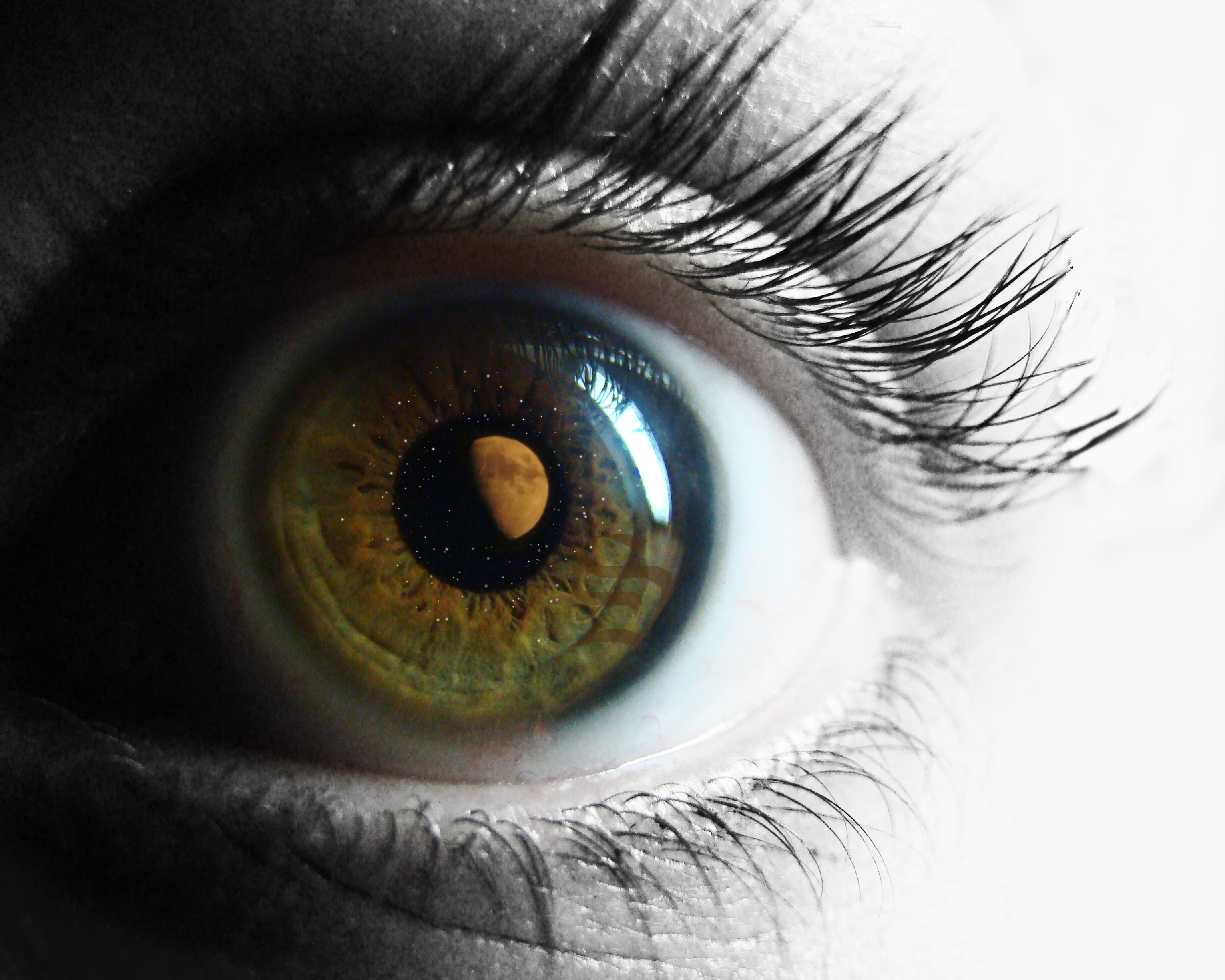 Because I have to.

That’s the simplest answer. Writing is a curious compulsion I do not understand or try to resist. I once forgot my laptop and had to go without for a week. Here is an entry I made in my journal at the time:

Some might call it psychosis. As I wrote in November 2013, it’s a fine line between genius and lunatic. The difference is how one reacts to the voices and images in one’s mind. I chose to write them down. If I organize the delusions, does that make me less crazy?

I enjoyed creative writing in college, but I grappled with the unexpected disapproval of genre fiction. Why was realism considered to be more scholarly? I had invented entire worlds. I was building my own languages, cultures, and societies, but in school, I was constrained to the same boring reality I lived in every day.

I admittedly cheated a little. I adhered to the rules and wrote about realistic characters who had unrealistic imaginations and fantasies. But the experience did make me wonder… why am I so compelled to write fantasy?

My first inclination was to say that reality is boring. I don’t want to read or write about the everyday trivial matters I contend with on a daily basis. I want my mind to take me someplace I can never visit in real life, someplace so unique that no two people can experience it in the same way.

The complicated answer came to me gradually. Dreaming is supposed to be the subconscious mind’s way of working through problems. For me, I rarely dream when I sleep. My dreaming is done with my eyes open and my fingers tapping on computer keys to bring the dreams to life on the page.

What I realized was that my two protagonists in the two separate series I’ve worked on are incarnations of myself. In high school, Jade shot an arrow through my brain and infected me. Cato haunted me as a ghost in middle school, but he kept quiet while Jade had my attention. In college, he started screaming at me, and he won’t leave me alone until his story is finished.

My first novel Shadow Rider featured a young woman protagonist named Jade. When given the chance to end a two-hundred-year-old curse and protect the ones she loves by traveling across the country to warn the king, she reluctantly leaves home for the first time and enters a strange and dangerous world. I wrote this around the time I was preparing for college. I was afraid to leave home, afraid to be on my own. I channeled all of that through Jade.

My next completed novel was A Fallen Hero, the first of the War of the Realms series set within the Chronicles of Avilésor. Seventeen-year-old Cato is half-human, half-kálos — two races on the precipice of an inevitable war. Hunted by both sides but accepted by neither, Cato struggles to find his place in the world. In his own words:

… am I both human and kálos? Or neither? Am I a species all my own?

I really wish I have some answers to these questions, but I don’t. I’ve been trying to find a place for myself. I thought I had.

But the government disagrees. My place, they say, is where all [kálos] in the Human Realm belong — in a cage. That, they tell me, is where I will live the rest of my life.

And that is where I will die.

I wrote Cato’s story (and am still ensnared in his tale) while I was in college studying a major I realized I didn’t want to embrace as a lifelong career. While Cato sought to find his place, I was searching for mine. I felt as lost as he did.

Once I realized that writing fantasy was my brain’s way of abstracting the dilemmas and worries of my inner self in a way I could study externally as an observer, I found more hints in my writing, tidbits of my life I never knew I’d hidden away in stories. Jade has a close relationship with her father. Leaving him without saying goodbye and knowing that he’s grief-stricken, likely believing she’s dead, wounds her to no end. At this time in my life, my parents were divorcing, and a rift was growing between my father and myself. Call it a wishful fantasy, if you will. From Jade’s view:

Cayden sighed and drew his thumb across her cheekbone. “It doesn’t matter if you don’t know where you’re going, as long as you know your way home.”

By the time Cato’s story unfolded, the various fatherly figures had changed drastically. Dead, dead-beat, abusive, absent. Not all dads in the story are bad, of course, but there’s definitely a reoccurring theme that I hadn’t noticed before. In Cato’s words:

I don’t know what to call him. Father, Dad, those words have two very different meanings. Father, the man who sired me, or Dad, the man who raised and loved me? I don’t know why he isn’t in this picture. I remember absolutely nothing about him, not even a shadow of reminiscence to know what he looked like, so I suppose I must call him Father.

I’ve come to understand that writing fantasy genre fiction is my mind’s way of dreaming while awake, allowing me to observe the problems from a new perspective. No, I can’t have sword fights with wraiths like Jade or walk through walls like Cato, but I can explore the troubled paths in my mind’s eye by slipping into my characters’ boots and exploring their worlds. The roots of their dilemmas come from my real life. Writing is my closure. It’s my problem-solving, dreaming, stressing, unwinding escape from reality to confront my issues on another plane. Cato is still helping me answer “Who am I?” He’s allowed me to explore my evolving religious beliefs by challenging what he believes and contrasting his viewpoints with other characters. I wrote his mental break later in the series (Book V) when I was in my darkest place. We shared in despair.

I’ve taken up running.  I used to run in middle school and although I was good at it (the 800 was my race and I almost always took home first), I didn’t like it.  That’s mostly because I’m a competitive person and I’d push myself to the point of feeling sick and shaky to win.  But work makes me want to throw my head back and scream.  So the solution I’ve found is to run until there’s no air left in my lungs for a scream, rock blasting in my ears to time my footfalls and breaths.

This is not a controlled, paced, long-distance run; this is a mad sprint, a desperate attempt to escape from pain. Perhaps if I push myself hard enough, I can outrun it. The green power has awakened. The anguish claws at my lungs. I run faster, determined to run until I have no breath left to scream.

But if you want the simple answer, I write because I have to.

2 thoughts on “Why I Write Fantasy”