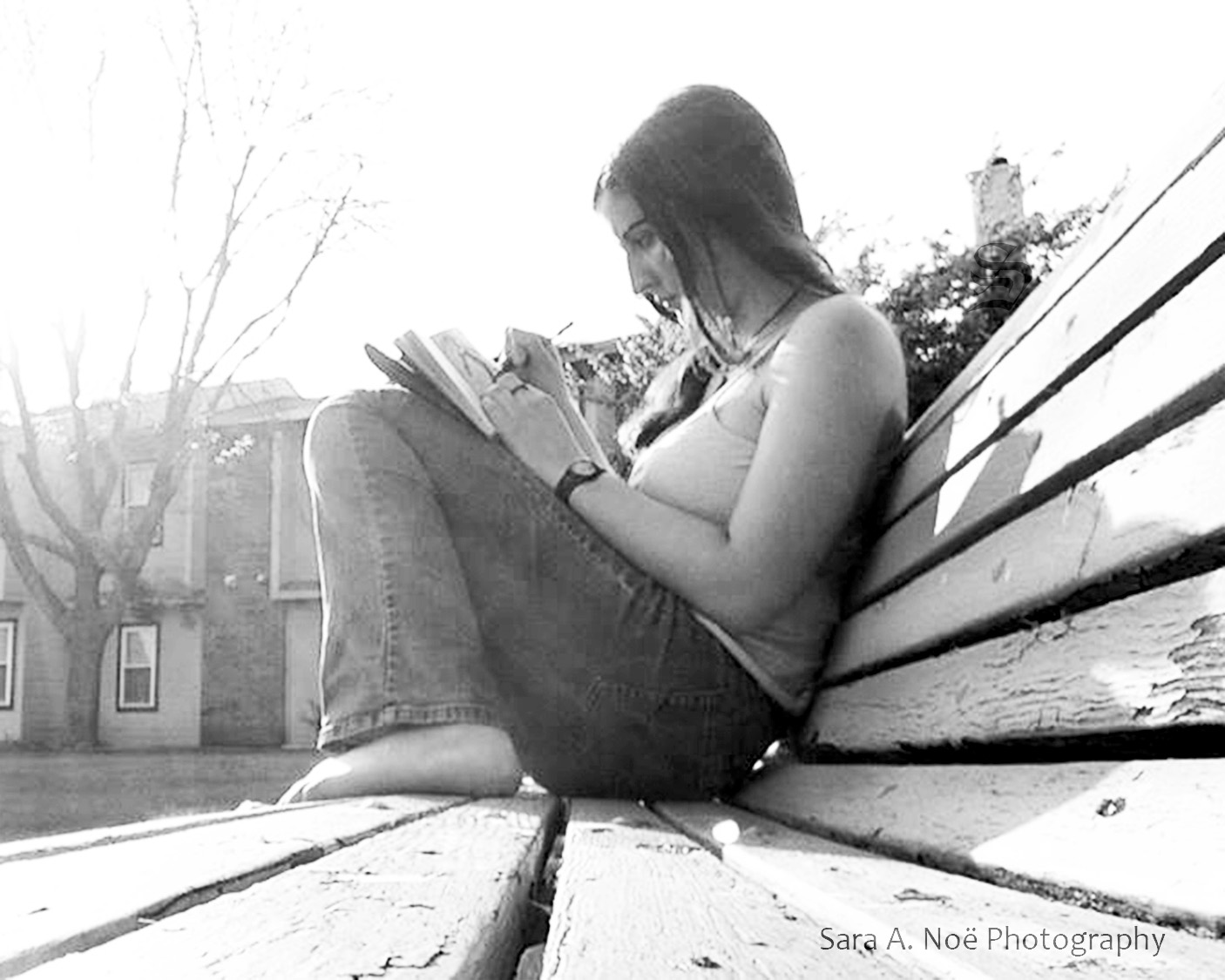 I’d consider this to be the golden rule of writing. There are many ways to introduce new information without a narrator spelling out every character’s troubled past and deepest desires. A mark of underdeveloped writing is to waste entire paragraphs telling the reader a backstory that can be fleshed out over time in bite-sized doses with subtler details worked into dialogue. Insightful readers might even be offended by such a method. Aren’t they intelligent enough to figure it out on their own without being spoon-fed? Show, don’t tell!

As a novice writer, I had a tendency to use my characters as a means to facilitate information in order to avoid overdoing narrator explanation. No, I’m not talking about cringe-worthy monologging—just tidbits and details. In my first novel Shadow Rider, my characters (even the antagonist) were unwaveringly honest. If they made a statement, you could trust it to be true. They didn’t share the same perspectives, but when The Dark One tells you his plans for a new world order, you can trust that he truly believes in his vision, and when Jade recounts the tragic death of her mother, you can believe that her interpretation was accurate, even though she was so young when it happened.

This technique was not necessarily a failure; it allowed me to introduce facts about the creatures of this fantasy world, color a character’s past, and justify my characters’ actions, all without adorning the role of the annoying narrator. The reader learns information about Sercosia and its people through the characters themselves.

But part of growing as a writer is broadening your understanding of people. And humans are dishonest by nature.

By the time I started shifting my focus to the War of the Realms series, I realized how much more depth could be accomplished with one new element: deception. Lying to others, lying to oneself, even unintentionally spreading lies when the character truly believes he is speaking the truth.

In real life, any statement I make may or may not be truthful. It’s up to you to assess my sincerity. (I could easily segue into politics here, but for the sake of everyone’s mental stability, let’s not go down that road.)

Part of the human experience is witnessing the world through one’s own filter and determining what is the truth, or even to what degree in a mess of truths, half-truths, and bold-faced lies. Characters should be as twisted as real people. They manipulate and mislead to satisfy their own agendas. They sift through webs of deceit and fabricate tales of their own. Even in first-person narration, a character can’t be honest with the reader if he can’t even be honest with himself. Everything is interpreted through a filter.

I’m excited to explore this method further as my writing progresses. Not all of my characters are untrustworthy per se. But not everything they say should be taken at face value. What is the truth in the eyes of the beholder? People lie honorably to protect loved ones, or out of shame to cover embarrassing parts of their pasts, or in a fit of malevolence  to force an agenda, or in the grips of a narcissistic delusion to bolster self-worth. They may not even know they are spreading falsehoods if repeating a lie believed to be the truth. It’s complicated. It’s exciting. It’s real.

Some questions to consider when working on characterization:

• Is this character historically truthful or a compulsive liar?
• What event(s) in this character’s past shaped his morality?
• Why is he lying? For his own amusement? To manipulate?
• For whom is he lying? Is he lying to protect himself or someone else?
• What are this character’s ultimate motives? What does he want, and is that agenda best achieved through honesty or deceit?

The reader will be left to weigh the character’s words, to decide whether his statements can be taken at face value, and ultimately to decide if he can be trusted at all. Humans are flawed. To make characters come to life, they also must be flawed. Challenge your readers by making your characters delightfully dishonest in varying degrees.