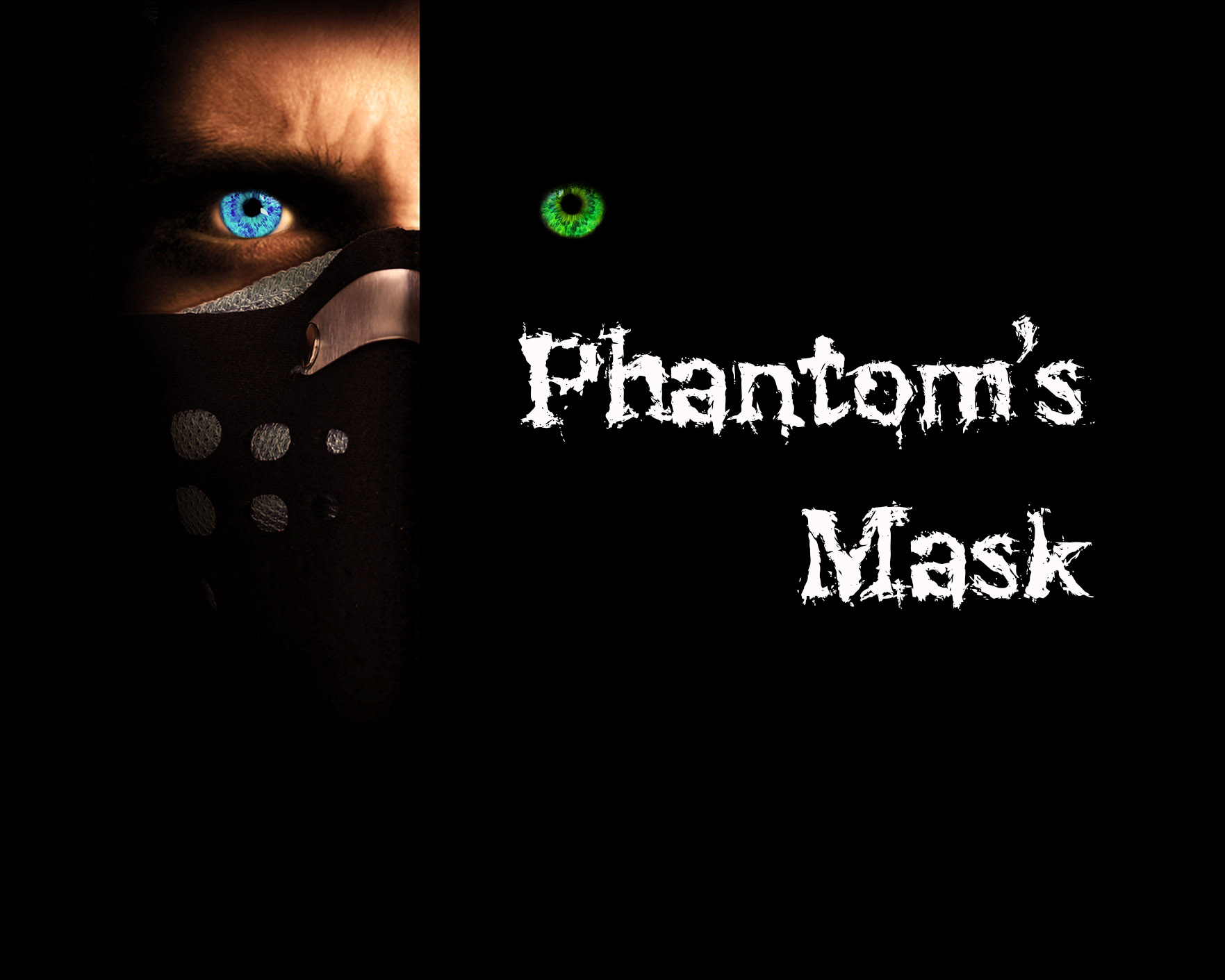 War of the Realms Book II: Phantom’s Mask is exactly seven months away from publication. Mark 07.08.20 on your calendar and get excited! The first few beta readers have finished the manuscript, and here’s what they had to say about Phantom’s Mask. (Turn your sound on for the full effect!)

Cato and his lab-family had a difficult choice to make—stay in Phantom Heights as mercenaries to protect the very humans who betrayed him once before, or cross the Rip into Avilésor where Azar lurks in his dark fortress. Neither Realm is safe, and no matter where they go, they’ll be fugitives.

Cato thought he was ready to forget his past. But he has questions that need to be answered before he can truly move on. He can’t remember the accident that turned him into a half-breed, only a mysterious flash of green light. And his blood-family’s betrayal still haunts him. What did Agent Kovak tell his mother to make her disown him? And how did she explain his disappearance? Unraveling the twisted web of secrets and lies could put his lab-family in even more danger . . .

. . . and the only person in Phantom Heights who suspects his escape is desperate to make sure the truth stays buried.

“I couldn’t imagine this book being any more exciting than AFH, but I was wrong! It is more exciting! It is spellbinding, right from the very beginning! I enjoyed the battles with the ghosts on the first few chapters right to the climax at the end!”

” It’s a wow! Great plot. Suspense! Wonderful details and descriptions. It should be a great success.”

“As with #1, it’s wonderfully inventive and action packed. Unique. Visual. Great adventure that takes you to a new place with psychologically complicated characters, which is not an easy task in this genre.”

“Cato is a conflicted character (that’s what makes him such a great character) with so much rightful anger and unanswered questions…. I liked the violence; it adds grit, suspense and reality to the story. You had excellent fight scenes!”

“It is breathtaking! I hung on every word, not knowing what was going to happen next! I am hungry for more! I can’t wait to read it in book form!”

What is the author most excited about for Book II?

Each book in the War of the Realms series has a distinct tone. A Fallen Hero certainly had some intense moments and high stakes, but overall the excitement stemmed from mounting tension rather than action scenes. Phantom’s Mask introduces more battles and more supernatural powers, or “Divinities” as the ghosts call them.

At the end of AFH, we see the shackles come off and the Alpha ghosts regain their powers. Cato is revealed to be a Cryo—that is, he has the Divinity of cryokinesis, or control over ice. Now, he and his lab-siblings are in a position to fight back rather than hide. I really enjoyed pitting Cato’s ice abilities against various Divinities and forcing him to adapt in battle. You’re going to see a whole new side of Cato. He may still have human blood in his veins, but he’s a force to be reckoned with, and he can be ruthless when his life and the lives of his lab-family are at stake.

Without giving too many spoilers away, I will say that the Alpha ghosts finally come face-to-face with Azar in this book, and that was a really fun and dramatic scene to write.

And…the climax. A Fallen Hero and Phantom’s Mask were originally supposed to be one novel (it was going to be called Lab Rat), but because it was so massive, and I ended up cutting it in half and publishing two separate books. Because of that, Book I saw enough resolutions to satisfy, but it certainly didn’t end with the bang I’d initially planned. Book II’s ending is going to be much more climactic, but what else would you expect when one of the last chapters is titled “A Sea of Blood”?

What can readers expect in Book II?

I introduced a lot of characters in Book I. The good news is, very few new characters are introduced in Book II. Rather, readers will have a chance to learn more about the characters they’ve already met and better understand their motives and relationships.

One beta reader told me he appreciated the additional layers of world-building and depths of character development. “Everything was well explained in Book I,” he said, “but I understand the characters so much more after reading Book II.” His favorite chapter revealed glimpses into Cato’s past, primarily the moment he joined the lab-family of Project Alpha.

Expect to see more sci-fi gadgets! Between Madison Tarrow’s ghost-hunting inventions and the twins’ super-computer ECANI, sci-fi fans should get their fix amidst the dominant paranormal fantasy elements of the book.

Phantom’s Mask has more chapters and a higher word count than AFH. I hope you like big books!

I’m still busy behind the scenes, but I’m on track to meet the target July publication date. The beta reader phase provides a good big-picture look at the successes and shortcomings of the manuscript. As I go through the copy editor and then the line editor, each fresh pair of eyes will help to further polish the novel before it’s off to the presses. I hope you’re as excited about Book II as I am! Stay tuned for more updates, including the cover release!